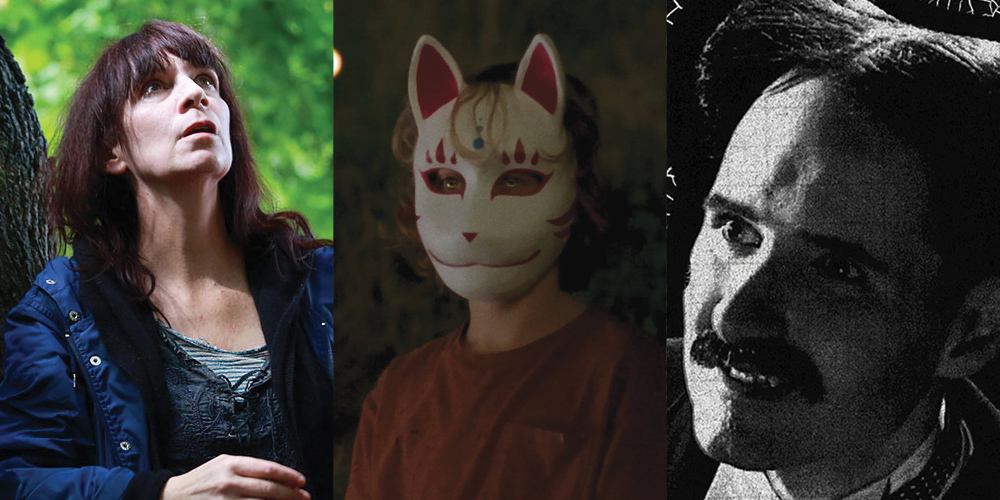 Thinking of heading to TIFF this year? Are you a fan of short films but unsure of which ones to see? Then look no further! Here are some of the highlights that will be appearing at this year’s festival, in no particular order.

Threads
Directed by Oscar-winning animator Torill Kove, this short is a heartwarming and vibrant depiction of human connection and emotion. With a brilliant score and tactful use of colour, Threads will leave you smiling and longing for the hug of a loved one.

Wicked Girl (KÖTÜ KIZ)
Another animated film, Ayce Kartal delivers something entirely antithetical to Kove’s Threads. Wicked Girl strings you along with pieces of increasingly perturbing information as a young hospitalized girl revisits memories of her grandparents’ village in Turkey. As the tone of the film darkens and the animation becomes intensely aggressive, the final reveal will leave you nothing short of heartbroken.

Bird
The directorial debut of Canadian star Molly Parker, Bird tells the story of a middle-aged woman mired in past regrets who goes to visit her blind mother and dementia-plagued father. When her mother’s songbird escapes, she must track it down before she loses her own tenuous hold on life. Forlorn, but not without a ray of hope, Parker’s short is beautifully grounded and meticulously thought out.

Latched
An unsettling film that sees a mother and her toddler accidentally reawaken the corpse of a fairy, Latched expertly combines folklore and horror into a thrill ride that will have you gripping the arms of your chair. Directors Justin Harding and Rob Brunner know tension and suspense, and their visual effects are magnificent.

The Tesla World Light (Tesla: Lumière Mondiale)
Did you know Tesla fell in love with a bird? Neither did I until I watched this gorgeously topsy-turvy mix of animation and live action that illustrates the frantic and, frankly, electrifying—see what I did there?—mind of one of the world’s greatest inventors.

Lira’s Forest
Perhaps my personal favourite, Lira’s Forest is visually stunning and impossibly magical, both in its depiction of a curious forest spirit and its fascinations with nature and death. Serene, otherworldly, and fresh, Connor Jessup’s latest will leave you in a state of blissful uncertainty.

A Gentle Night (Xiao Cheng Er Yue)
The Palme d’Or winner for best short at Cannes, A Gentle Night gets its name from Dylan Thomas’ famous poem. Suffocating, tight, and riveting, Qiu Yang takes us through the heart-wrenching, nightlong journey of a desperate mother looking for her lost daughter within a city of indifference.

The Drop In
If you are a fan of science-fiction and Toronto barber shops, then The Drop In is for you. Naledi Jackson manages to tackle issues of immigration and alienation with a tight script and deft hand while simultaneously delivering a kick-ass climactic action scene. This is by far one of the most fun shorts out there.

The Burden (Min Börda)
A stop-motion animated musical coming out of Sweden, The Burden focuses on a shopping plaza that contains numerous animal occupants comically trying to escape the banality of subsisting in life’s monotonous slog. A tragicomedy that writhes in existentialism whilst wearing a smiling face, Lindroth von Bahr’s short is all too aware of life in the post-modern age.

For Nonna Anna
Starring a protagonist who is still figuring herself out as a trans girl and her elderly Italian grandmother who is coming to grips with being unable to do things for herself, this raw and honest flick evolves into a touching feature of intersectional womanhood and is a powerful depiction of the ties that bind.