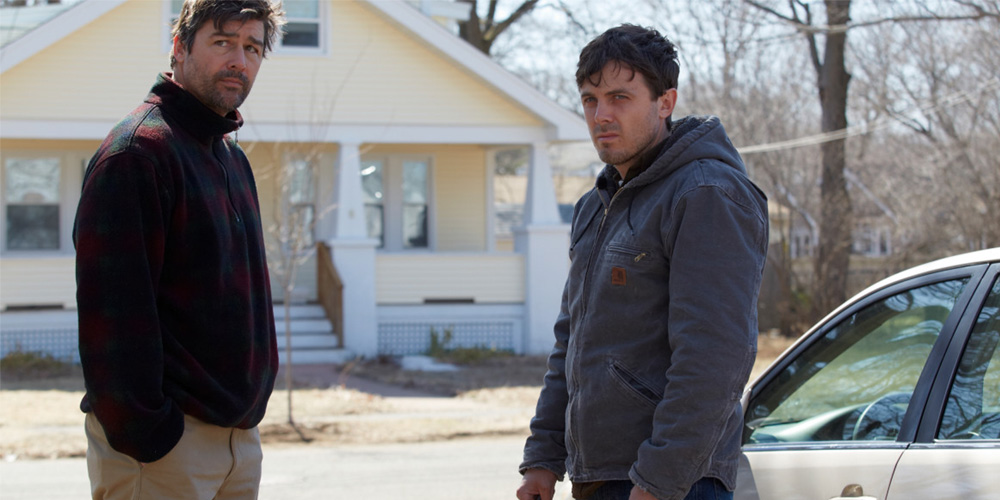 After the painful journey to get his last feature Margaret onto the big screen, its no surprise that Kenneth Lonergan waited five years since that films release to venture into another project. Manchester by the Sea is his latest film, and it is even more audacious than his 2011 epic.

The film interweaves two storylines. The first (and primary) follows Lee Chandler’s journey back to his hometown after the death of his brother Joe (Kyle Chandler). The second narrative gives viewers a window into the town of Manchester while Lee was a resident and Joe still alive. In this narrative the Lee’s marriage to Randi (Michelle Williams) is the focus, and the reason he left the town is revealed.

Though peppered with tender moments of humour, Lonergan’s film is utterly devastating. Manchester by the Sea is the kind of film that weighs on the viewer for days. Its operatic tragedy is perfectly executed by all involved, making for a moving and unshakeable film going experience.