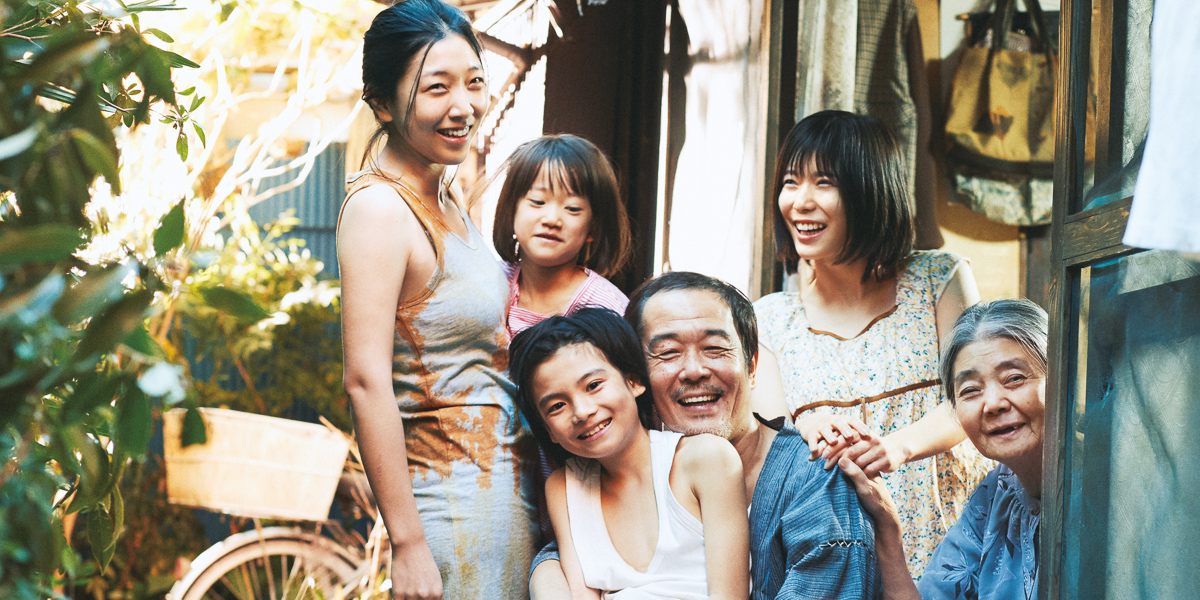 Focusing it’s lens on “family”, Shoplifters will pull you in immediately with it’s stunning cinematography, but the writing and acting is what you’ll stay for. Yes, Shoplifters is a drama operating on all cylinders, but it’s most impressive feat is found in reflection, where the heart of most incredible cinema is.

The film, which was written and directed by Japanese director Hirokazu Koreeda, revolves around a small family of part time workers that live under the same roof. This group, barely able to get by, survives by large on shoplifting, but their lifestyle is put into question when a member brings home a young girl named Yuri.

The audience knows as well as the family does that this can’t end well for them, but that’s past the point that Koreeda manages to hammer home. The story is laid out in such a way that we are almost lulled into a false sense of security along with the family, one that we see the destruction of on the horizon. However, when the story hits these heavier notes, one would say that this is where the film sings, especially in the realm of performances. We are forced to look at these people through a different lens, one that we often hold when scrolling our timelines and reading the news, one of judgement.

A special nod needs to be given to Kirin Kiki who steals the show by the end of the film, and if you haven’t yet, add Shoplifters to your short list!