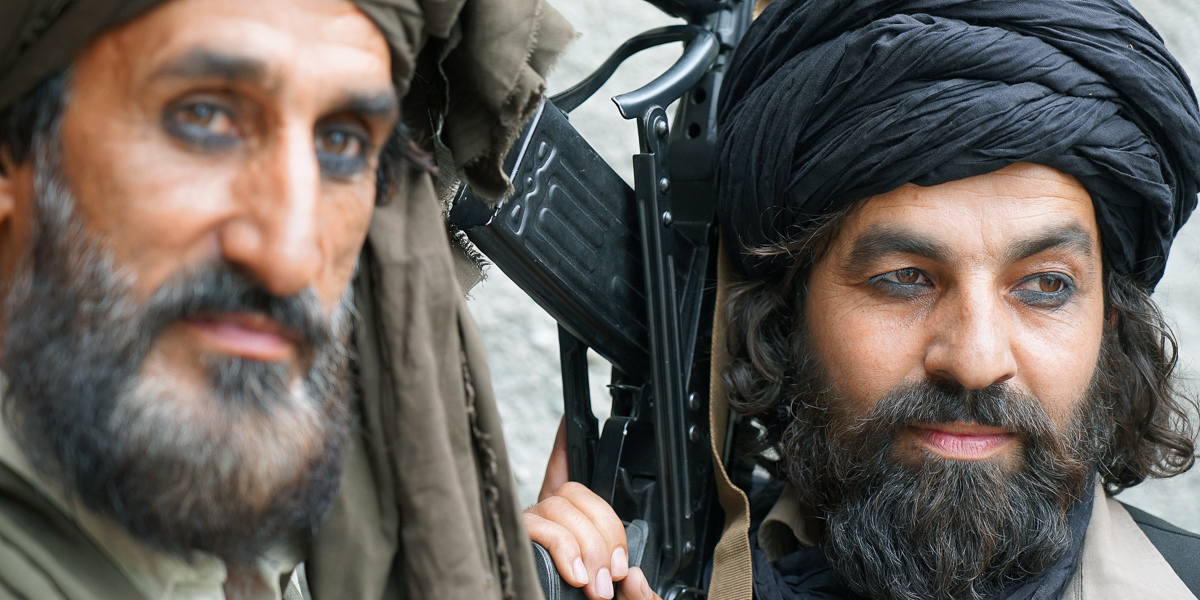 Jirga, a film shot dangerously and in secret across several locations, tells the story of an Australian soldier (Sam Smith) who fought in Afghanistan three years earlier, presumably as part of the War on Terror. While on a raid of a small village during the invasion, Mike killed an innocent man and has returned to face his demons, apologize to the family of the man he killed, and pay reparations.

On Mike’s journey from Kabul to the rural village near Kandahar, he encounters a series of characters and obstacles which, for a time, make completing his trip seem unlikely. However, due to the kindness of strangers and old foes and some dumb luck, he makes it to the village and surrenders his fate to the village justice system — the Jirga.

Jirga is somewhat complex in its treatment of its Afghan subjects – a welcome change from the media norm –  but takes an overly simple approach to the morality of the redemption tale. Despite some moving scenes and an intriguing premise, Jirga feels like a missed opportunity.