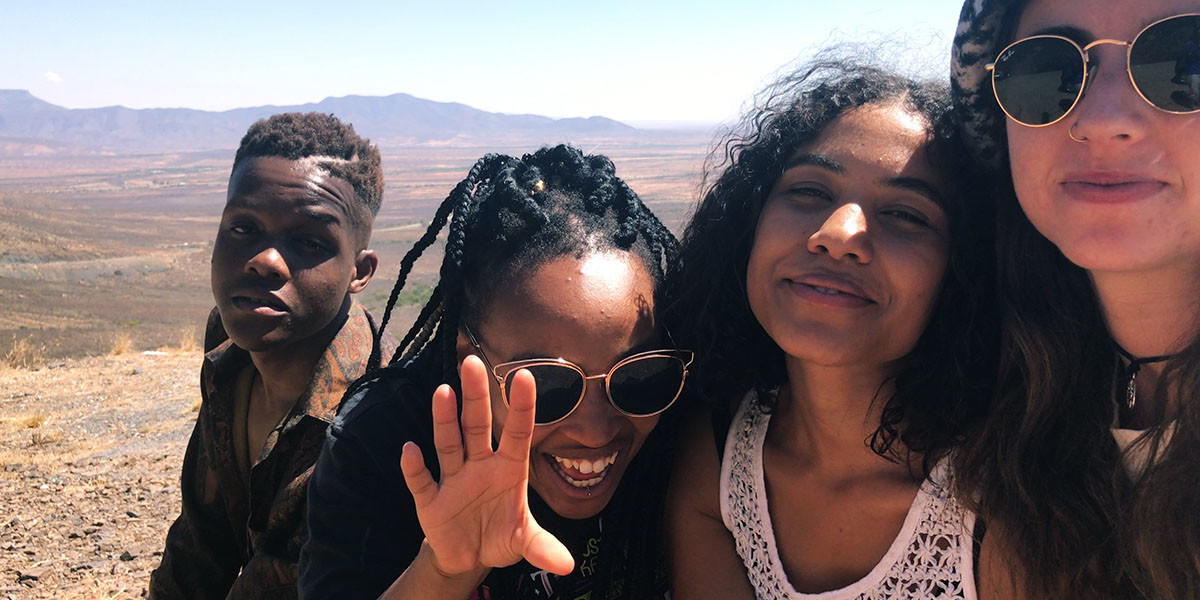 Four friends on a camping trip wake up to find they have all switched bodies in High Fantasy, the latest film from South African director Jenna Bass. The found footage film uses its youthful and diverse group of characters to examine race, gender, and politics, in a way that feels organic. The protagonists speak openly about identity and social issues in a casual manner which feels present, and is refreshingly necessary. On occasion, High Fantasy comes off as forced — scenes of characters questioning if someone is “woke” enough, or if something is “problematic,” feel somewhat out of touch, a slightly embarrassing bastardization of what someone might consider to be the political zeitgeist. And with such a heavy focus on discussion, the film seems only half-done, needing more than just the initial body-swap and political-existential crises to drive interest. And despite its initially intelligent musings, social problems begin to get lost in irrational melodramatics, undermining the reality of the situations presented. Nevertheless, High Fantasy is an engaging film which makes good use of its short 71-minute runtime for a fast-paced yet very full narrative.