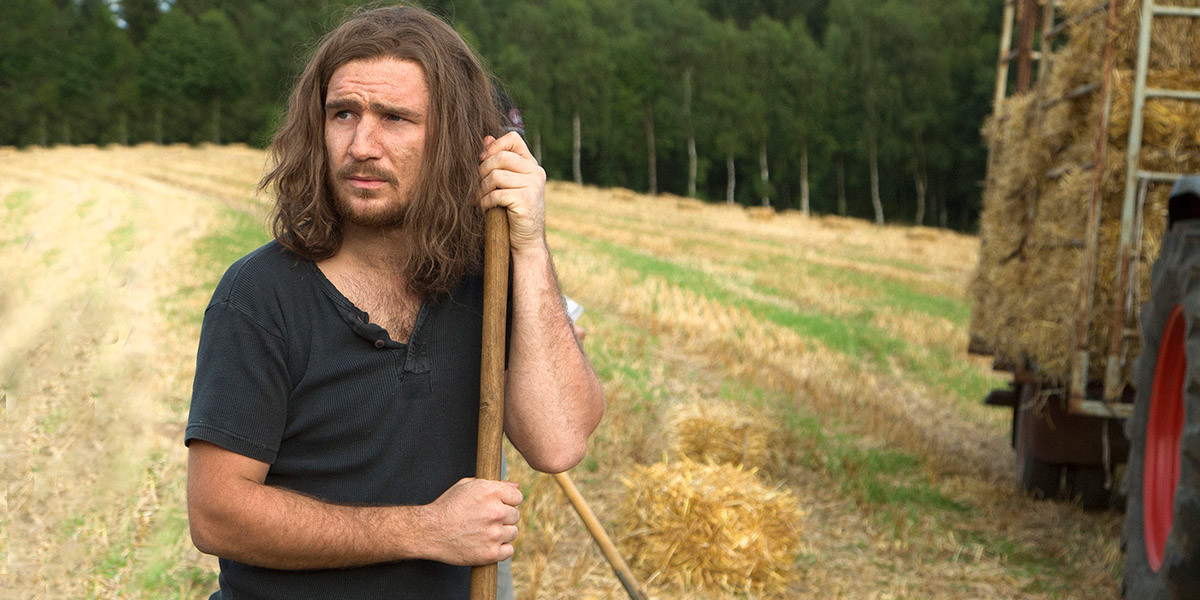 In Gutland, Jens, a German drifter, emerges out of the forest with nothing but a duffel bag, looking for work in a small, agricultural town town. The unwelcoming locals and a harvest season well underway make finding work challenging for the unkempt but otherwise nice seeming outsider. But, as luck would have it, after spending the night with the Mayor’s daughter, Jens rather abruptly lands a regular gig as a farmhand and is even given a trailer to live in. Once employed, the villagers of Schandelsmillen have a more accepting attitude towards Jens and grow slightly more cordial, if a little creepy.

The film carries on for quite some time without a whole lot happening, but maintains a mild sense of pending misfortune with the help of an effective score and subtle cues from director Govinda Van Maele.

As Jens settles in, and the villagers get friendlier, questions abound about the suspicious disappearance of a man several years earlier. It is also soon also evident that there may be something more sinister behind Jens’ sudden arrival. Sure enough, Jens and the community are harbouring dark secrets, revealed simultaneously in the final act, which isn’t quite the payoff required for such a slow burn. 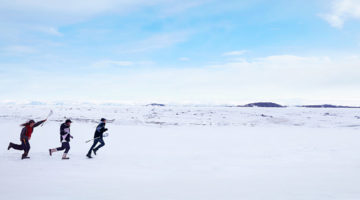