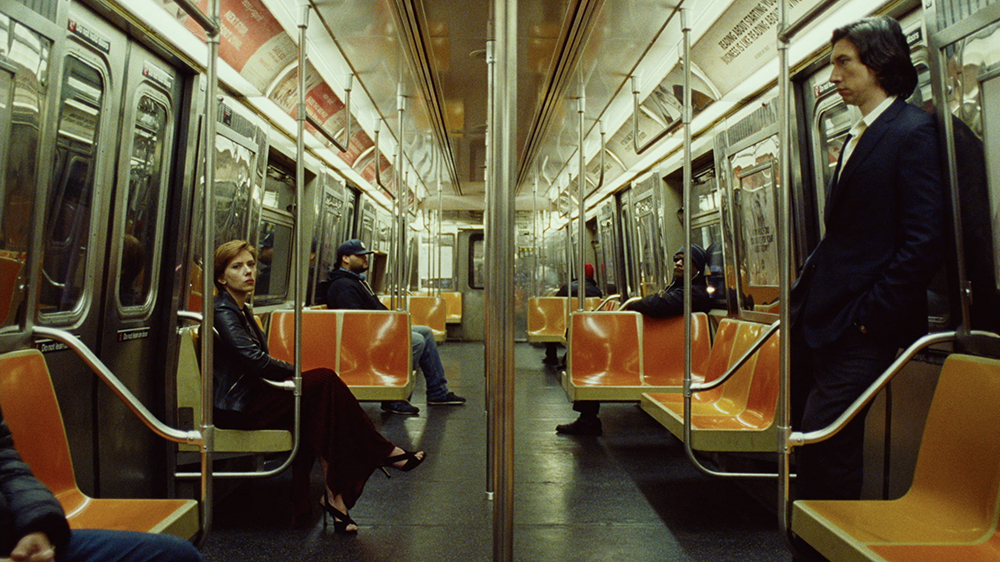 As the credits begin to roll in Marriage Story, through the tears you’ll make out “A Netflix Presentation”, and all at once those words begin to take on a new meaning.

Marriage Story is a film presented in vignettes… many vignettes. It walks with us through the divorce of a theater director and his wife who happens to be the star of his show. As we fall deeper into a nuanced script, we get to look at two people who are clearly far from perfect and trying their best to get a grip on their crumbling lives. It’s brutally honest and takes its sweet time, but that’s not to be counted against the film as that’s the reality of divorce.

The performances from Scarlett Johansson and Adam Driver keep you invested the entire running time. In fact, as the film continues you lose sight of the acting. It all feels very real, as if you’re simply witnessing moments from another life. The most surprising bit is the performance from young Azhy Robertson, who stands alone against giants. It’ll be shocking to find either of the performances from Johansson or Driver not nominated. They’re that good!

Marriage Story never tries to hard, it simply facilitate life, and never tries to do anything more. This is a blessing for the most part thanks to wonderful performances, but one cant help but wonder if more could have been done visually to push our story than incredible composition. Visually the film never really stands out, but delivers a few gut punching moments which are all aided through performance. However, as you let the film wash over you and take you away, you also wonder if that even matters.

Buckle in. You’re going to be hearing about this film all Awards season long!