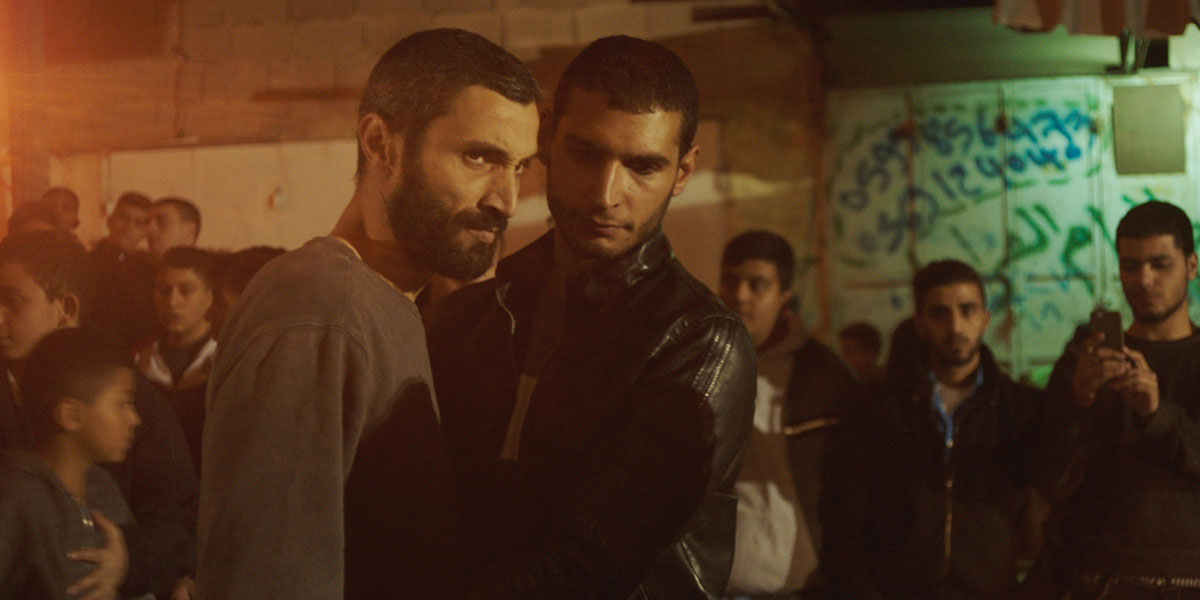 A former political prisoner returns home after fifteen years only to face new and devastating traumas in Screwdriver (Mafak), the feature film debut of Palestinian director-screenwriter Bassam Jarbawi. Set and filmed on location in the West Bank, Jarbawi delicately explores the Israeli-Palestinian conflict through an almost exclusive focus on personal trauma and the the various interpretations of what it means to be imprisoned.

The film wisely introduces us to Ziad as a young man, relatively care-free given the circumstances and full of life, which makes the post-prison Ziad all the more startling. The newly released Ziad (Ziad Bakri) is unrecognizable physically but also emotionally. Though free, he has no marketable skills or real prospects and the world has passed him by, even though from a political perspective not a whole lot has changed.

When Ziad meets a Palestinian-American filmmaker looking to elevate Palestinian voices, the severity of his trauma is revealed. Jarbawi deftly brings the audience along on an emotional journey as Ziad works to re-adjust to civilian life and explores whether he can find some semblance of peace.

TIFF 2015 Review: Where To Invade Next