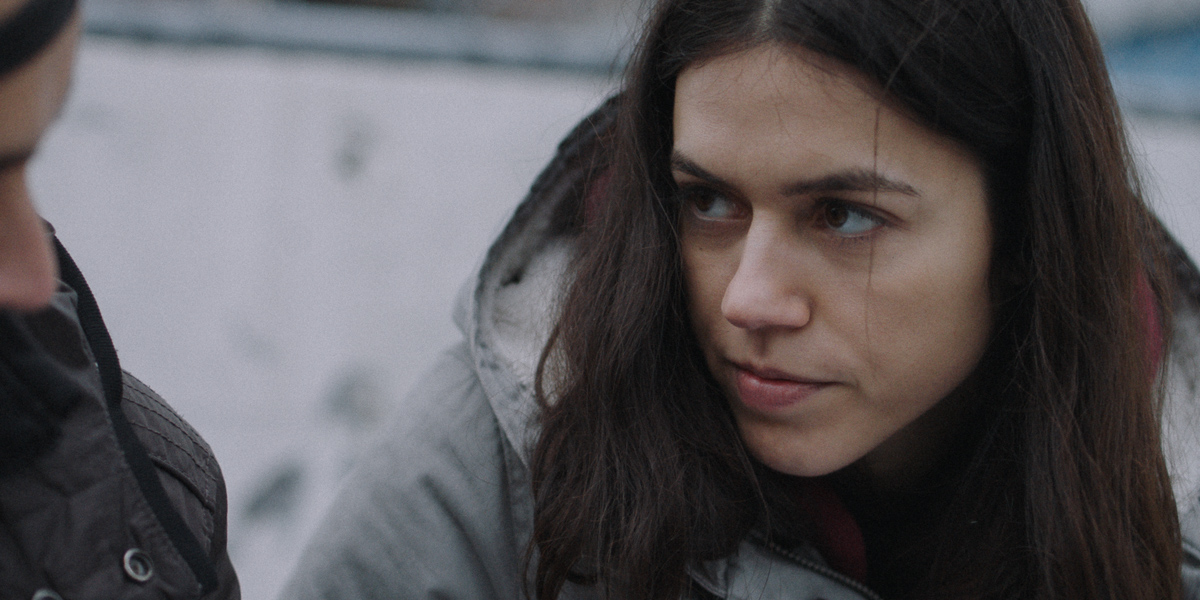 Easy Land is a tender character study of a frustrated mother and daughter duo. The daughter, Nina, is a failing high school student who dreams of returning to her home country, Serbia. Her mother is mentally ill and a frustrated architect, who is stuck in a job that’s beneath her and wants to fast track her dreams. The pair clash – her daughter wants her mother to keep her head down at work and focus on her mental health, and the mother wants her daughter to apply herself and focus on her grades. We seem them handle ambition, or lack of it, and struggle financially as the mother makes a model of her dream building – that she calls Easy Land – and her daughter slowly applies herself to work experience at a theatre.

Handheld, bleak cinematography mirrors the bear and desolate lives of the working class characters. Nina Kiri’s stripped back performance reflects the lack of interest her character, also Nina, has in her life. And the plot takes a back seat to give focus to the two women who the film is about. Although the film lacks the innovation and elevation you might expect at TIFF, its charm is in its simplicity.