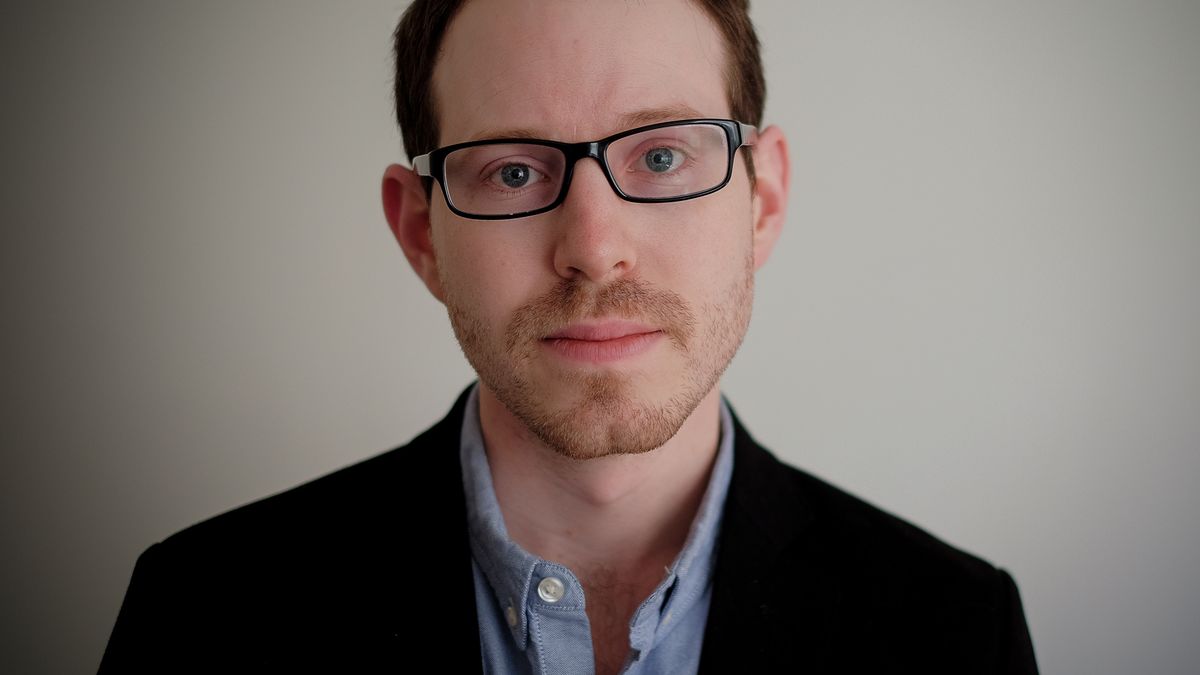 It’s his third day on the press junket, and Ari Aster still manages to enter the room with a genuine smile on his face. As he sits down, you wouldn’t expect that you’re sitting across from the gentleman that has just released the horror movie that is redefining the genre in terrifying new ways. He just looks and sounds like a guy that really loves film.

Hereditary takes us far away from horror tropes and delivers a film that will unsettle you in ways you couldn’t image. Despite the constant comparisons to The Exorcist and Rosemary’s Baby. Hereditary is a far cry from anything we’ve seen on screen before, and one conversation with Aster was enough to understand why. He isn’t just a filmmaker, he’s a film lover. Ari almost reads as a walking film encyclopedia, one that gets really excited about what he’s got to say, and as he spoke about the film, the same excitement dripped from him.

The film got its wings at the Sundance screening last year, where audiences left hailing the film across the internet. However, legend had it that the film needed a lot more work before the screening and almost didn’t make it. We sat down with Aster, and in the conversation we asked him to shed some more light on what must have been the most nerve wracking screening of his life.

Scene Creek: So, how much work was really left to be done on the film before the screening?

Aster: As far as I’m concerned, a lot.

We were invited to Sundance and we really needed about two and a half months, maybe three months, and we only had two weeks. So, we had to make a decision. We obviously accepted and we tried to pack as much into the two weeks as we could, but we didn’t finish the film. The sound design wasn’t totally finished. The visual effects were, well everything was there but nothing was finished, in fact some stuff looked really bad. So, that first screening was torture for me because I was obsessed with that, and you get so lost in the minutiae of making a film that you don’t really see anything clearly. You forget what you were even trying to make to be honest. You’re not even watching the movie with the rest of the audience. So it was a huge relief to see that people actually liked the film, and that they weren’t noticing what wasn’t finished.

Scene Creek: Thankfully this film doesn’t run off of special effects at all.

Aster: No, it doesn’t, but there are scenes. Even now there are still scenes that I wish we could go back and fix a little, but you have to stop.’

Hereditary comes out in theaters on June 8th 2018, and it’s a must watch. The film will be going down as a horror classic in the years to come.

5 Questions with Ally Walker of Sex, Death and Bowling