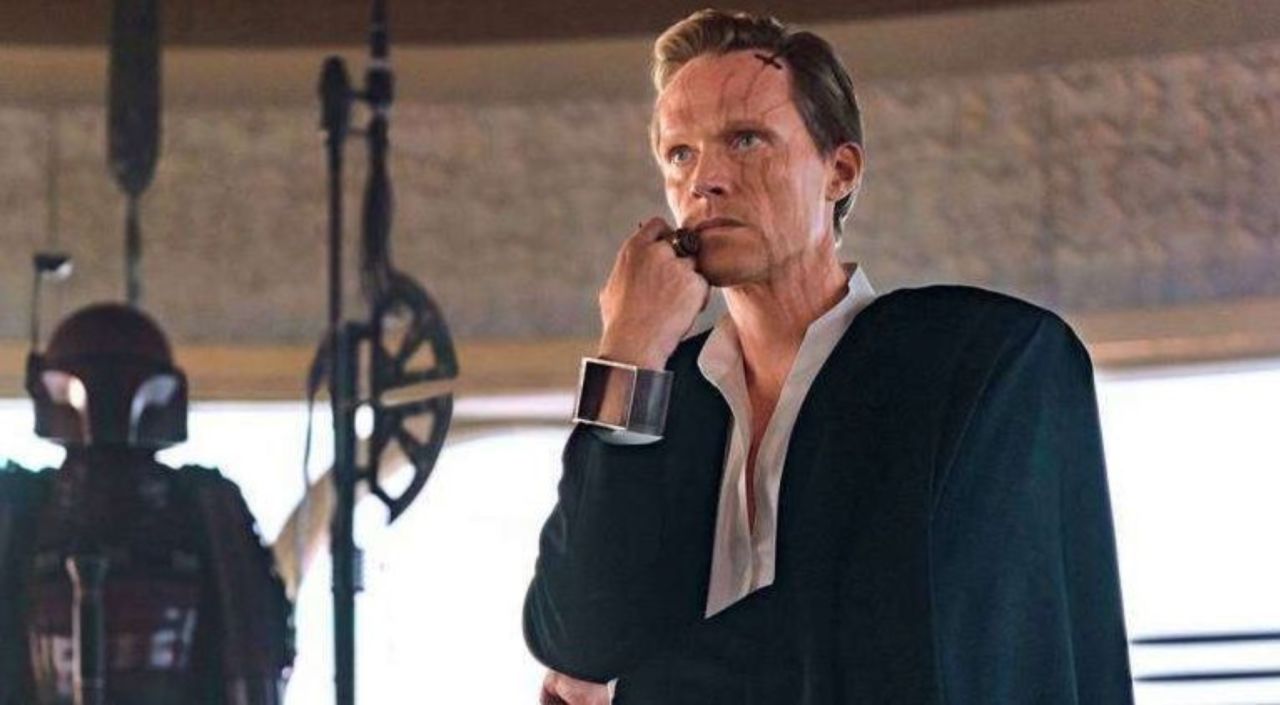 Paul Bettany has a filmography longer than most know. This would would also include a directing credit for his film Shelter, which debuted at TIFF last year. Paul is truly a filmmaker in every sense of the word, and a Star Wars fan from day one. So, it’s no surprise that when news got out about Ron Howard’s involvement in Solo, Paul picked up his phone and got in touch with the famed director.

That as they say is history, and Bettany can now be seen across from Alden as Dryden Vos, the tyrannical leader of the crime syndicate, Crimson Dawn. While promoting SOLO, Bettany took some time for a quick interview where we asked the long time Star Wars fan his thoughts on the stand alone films and the opening up of the Star Wars universe.

“My experience as an actor in one of these movies is that the offshoot movies aren’t encumbered by the same sense of responsibilities as the main franchise has, so they can have a different tone, and I think that gives a lot of Freedom to the director. In Ron’s case, with the material and equipment that he had, he wanted to make the most exciting standalone movie he could. I believe he’s done it.”

When we honed in to the bold new direction films like “The Last Jedi” have taken, he had this to say.

“Isn’t it great that these films are going to have more fertile ground? I mean, if you wanted everything to be the same, why bother making another one? If you have an appetite for more of them, then there has to be new blood injected into them.”

INTERVIEW: Ethan Hawke on BORN TO BE BLUE

5 Questions: Adam Scott of The Overnight

Interview: Orange is the New Black