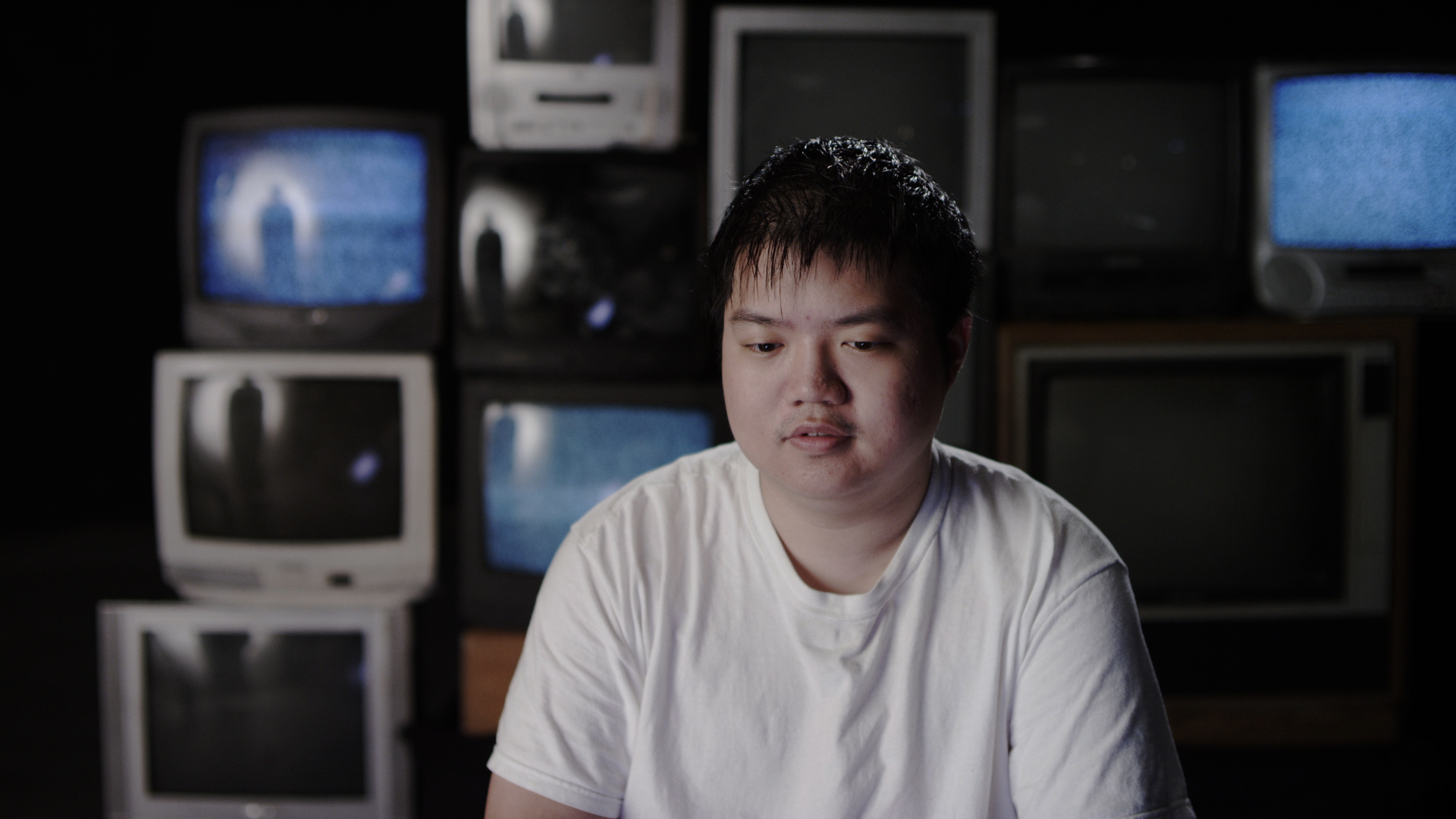 Who is Arthur Chu? follows the rise to modest fame of none other than Arthur Chu, 11-time Jeopardy winner and one of the show’s most polarizing contestants. His approach to the game was unorthodox and his demeanor a mix of surly and supremely confident. Naturally, many Jeopardy traditionalists (yes, they exist apparently) were sent into a tailspin. After amassing almost $300,000 winnings, Arthur tries to turn his pop culture moment into a career and quickly quits his job in insurance in favour of becoming an overnight cultural commentator.

Arthur quickly wades into the murky waters of hot takes and writes pieces for Salon, The Daily Beast and others, mainly focusing on nerd culture, sexism, and racism. He admirably takes a stand in the battle over sexism in gaming (Gamergate) and through his own experiences as a nerd, attempts to explain the origins of male vitriol. After the shooting of Trayvon Martin, Arthur draws again on his own experiences, this time as a first-generation visible minority, to tackle racism and question the American identity.

As his writing and speaking career putter along, Arthur’s wife, Eliza, who suffers from an energy-draining chronic medical condition, supports her husband’s ambition even as he neglects their relationship. Both of Arthur’s parents, who play quite a role in the film, warn their son about the threat his ambition poses to his marriage, but are apparently ignored.

The main issue the film faces isn’t that Arthur is uninteresting, but that the film seems unsure of how to best turn the most interesting parts of Arthur’s life (his jeopardy strategy, his upbringing, his obviously strained marriage) into a coherent, feature-length story. The film offers up a good amount of backstory but who Arthur was, who he is, and who is striving to be, all remain mostly unclear. Despite all of this however, Arthur Chu is complicated, flawed, intermittently self-aware, and thankfully for Scott Drucker and Yu Gu, a totally watchable on-screen personality.