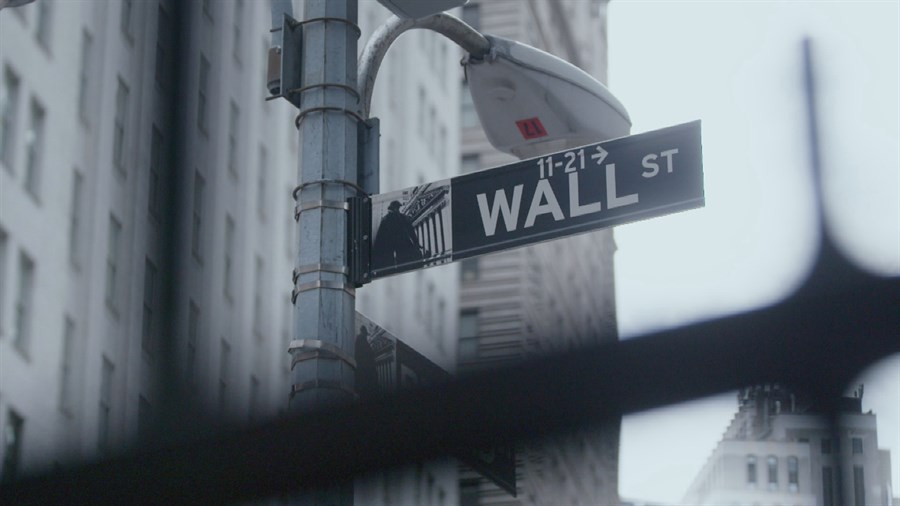 Though typically thought of as executives, investors, and borrowers, key players in the collapse of Lehman Brothers and the 2008 financial crisis more broadly also included whistleblowers, as chronicled here in Inside Lehman Brothers, a documentary from director Jennifer Deschamps.

The film acts as a nice complimentary piece to the Lehman Brothers story and will be most appreciated by viewers that have some background on the company’s practices. It seems like Deschamps assumes (correctly) that most viewers have encountered other documentaries and feature films on the topic and will appreciate this new take, focused on a group of mostly female whistleblowers who saw the early warning signs of a subprime mortgage crisis.

While the top-positioned men remain largely unscathed, whistleblowers suffered for their integrity and were thoroughly punished for raising ethical concerns around what were increasingly common practices. Like so many around the globe, this group of whistleblowers is haunted by decade-old events, and for them, perhaps especially, it’s personal.