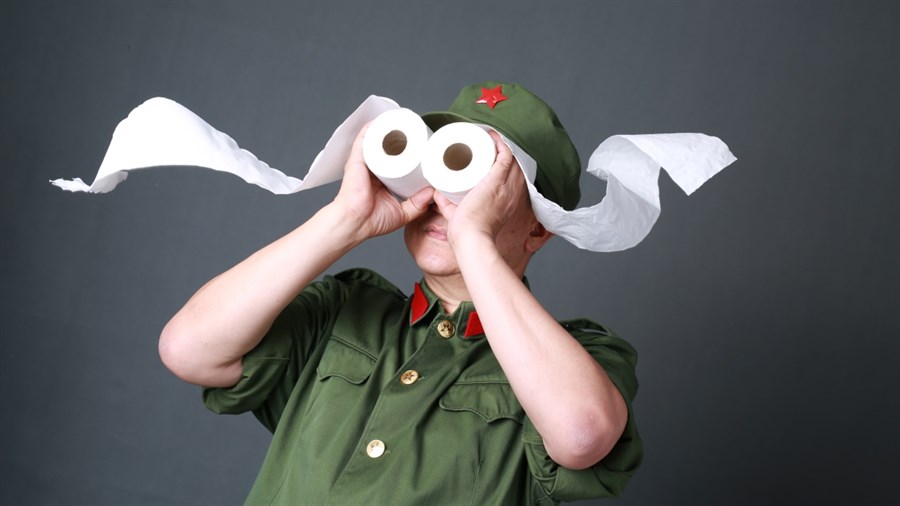 The lack of proper sanitation has epidemic become in parts of the world, with the biggest offenders being China and India. In fact, there are more people in India that exercise ‘open defecation’ (ie- squatting in public), and despite the obvious health concerns and an alarming number of women that are raped and assaulted due to this practice, many don’t want to change their ways. Of course economic factors are also in play.

Enter Jack Sim, a energetic crusader for sanitation and providing toilets worldwide who also packs a penchant for potty humor as well. The film follows Jack’s efforts through his WTO – no, not the World Trade Organization, but the World Toilet Organization!- as he’s constantly flying to problem areas and trying to find ways to fix sanitation problems. Leaving his family behind constantly including his devoted and doting wife Julie and 4 children, who humorously bicker over who has been saddled with the worst first name between Faith, Worth, Truth and Earth, Jack is someone who can never sit still.

Jack is an enigmatic subject to follow, and the film does follow him through not only his travels, but major setbacks as well. Jack’s unbridled energy also can cause a lack of focus and this gets him in trouble. Jack not only butts heads occasionally with the very people he’s trying to help, but his allies in the WTO and India as well. Of Course, Jack is far too passionate end engaging a personality to be held down too long.

As important as the sanitation issue is worldwide and the amount of information that needs to be known about what is happening right now in other parts of the world, director Lily Zepeda keeps her focus firmly on Jack. In the end this is the right decision as the film is a charming triumph of a character piece. 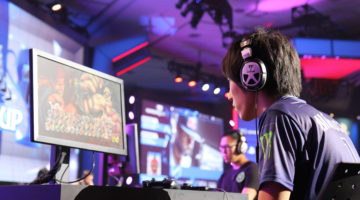