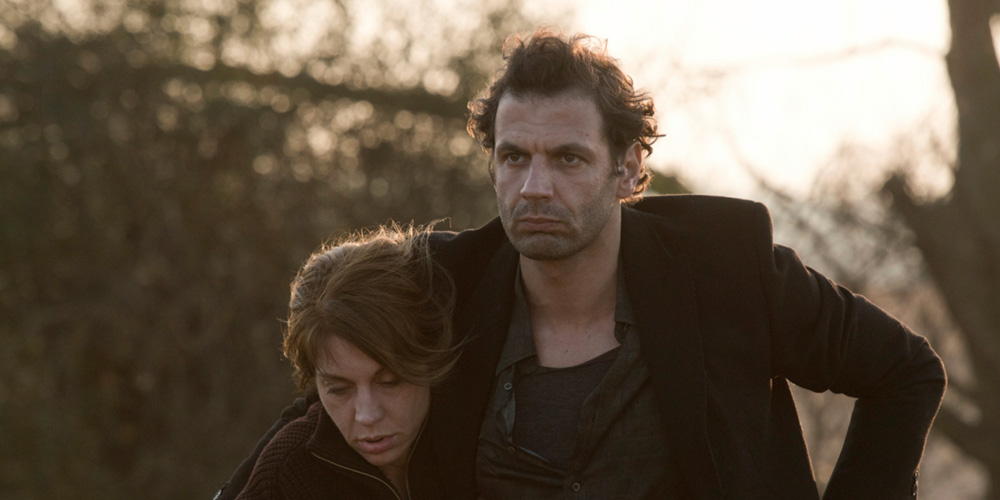 How far will you go for those you love? This is the question posed by German director Sebastian Ko in his latest directorial effort, We Monsters, which follows a separated husband and wife as they deal with the fall out of a crime committed by their daughter.

Immediately after meeting Paul (Mehdi Bebbou) and his daughter Sarah (Janina Fautz) things make a definite turn for the worse. On their way to bring Sarah to camp, she commits an unspeakable crime; this plunges their broken family into a maddening descent as they risk everything to keep their daughter’s secret.

The masterful script from Ko and Marcus Seibert keeps you guessing and emotionally engaged until the very last frame. It is handled wonderfully by the all of the cast with Mehdi Bebbou and Ulrike C. Tscharre giving a noteworthy performance as Paul and Christine, Sarah’s parents. However, Janina Fautz is the one who emerges as the show stealer, giving a layered and mature performance as the young and troubled Sarah.

Andreas Kohler and Ko work together to handcraft an entrancing scope to tell this tale on a visual level. Careful composition and compelling angles give the film an emotional dimension not relayed by dialogue. Filled with optic treasures, beautiful vistas, and tasteful color, this film excels as a visual delight in the most subtle of ways.

While unconventional at times, We Monsters works extremely well as a psychological thriller, but quietly excels as a dramatic piece.