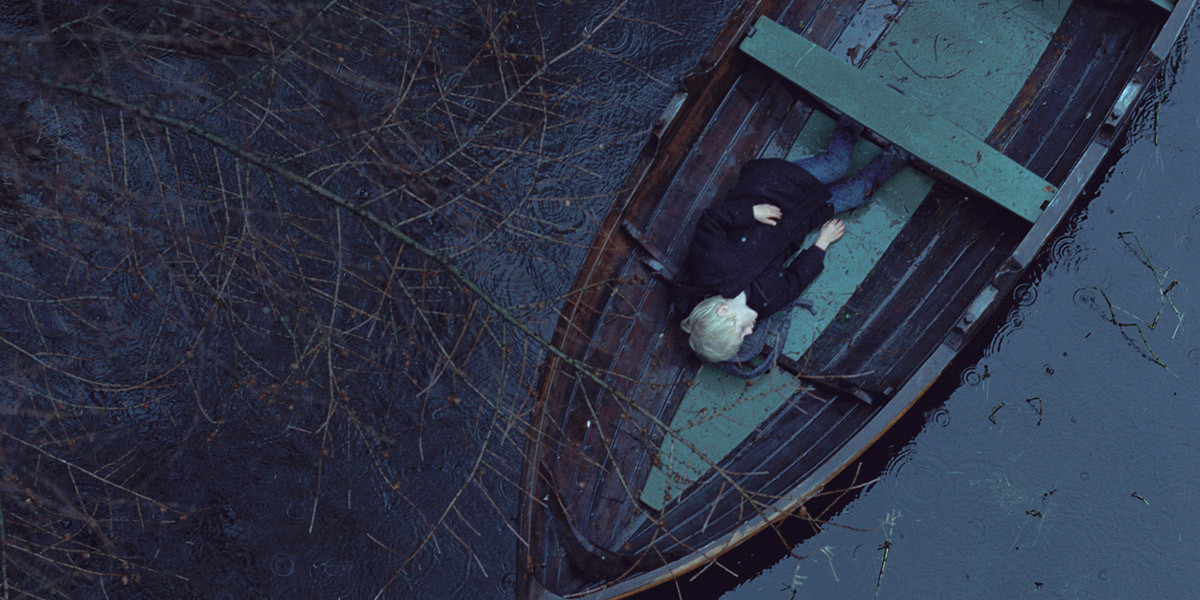 Jonas Matzow Gulbrandsen’s Valley of Shadows certainly looks and sounds like a horror film, but it doesn’t take long to realize it’s more of a drama about how and why people get scared. It follows 6-year-old Aslak (Adam Ekeli), a young boy who doesn’t understand much of what’s going on around him. He thinks a monster is responsible for attacking the sheep at a nearby farm, sees the woods by his house as a terrifying threat, and can’t figure out why his mother has been acting so strange for the past several days. He blames it all on the monster, and decides to head into the forest alone to hunt it down.

Gulbrandsen filters everything through young Aslak’s impressionable perspective, so almost everything poses an ominous threat. The only problem is that Gulbrandsen also makes it obvious that there’s no monster or threat, meaning that every attempt at conjuring up an eerie, dreadful atmosphere falls flat. Drab colours, whispered dialogue, a booming, choral score, and seemingly endless pauses between lines of dialogue have no impact whatsoever, which makes for an interminable experience by the time an unearned deus ex machina shows up in the final act. Gulbrandsen’s point – that we create monsters in order to explain what we don’t know – is basic, and his direction feels intent on undoing any sense of horror his visuals and soundtrack create. The only thing this film inspires is an excuse for a good nap.