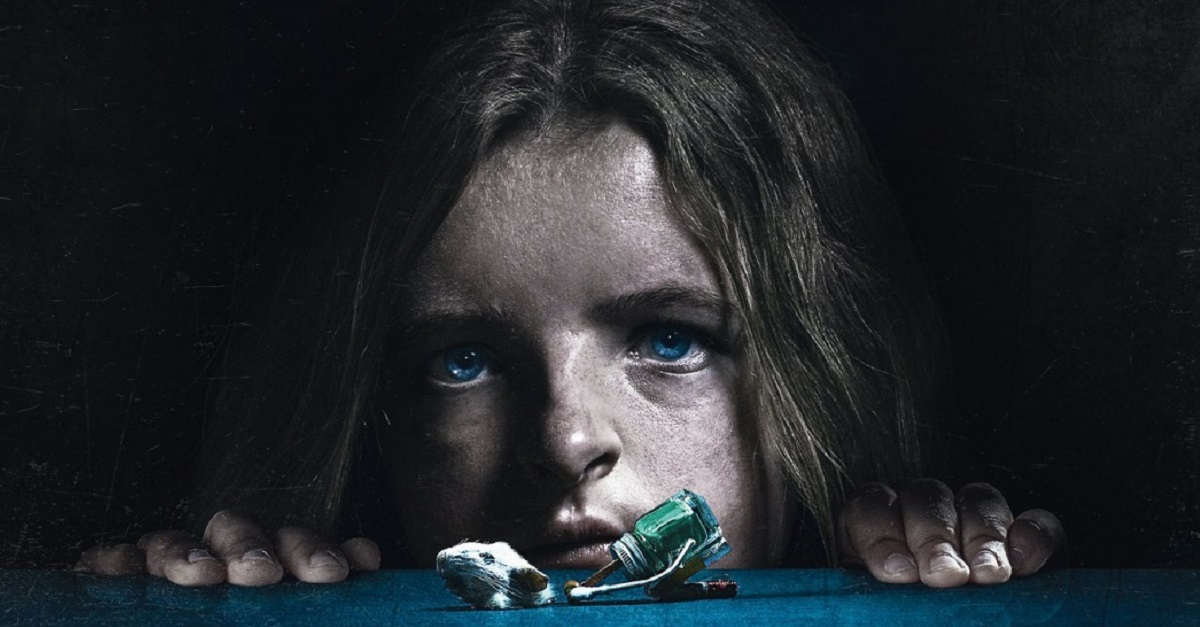 To put it simply, Hereditary is going down as a horror classic.

Over the decades the horror genre has traded in suspense and genuine horror for a more visceral experience filled with gore and empty scares. The stories that are presented are echoes of scripts for the past, and the characters in them are hollow, and for better or worse, meaningless. Enter Hereditary, a horror film embedded in the unsettling dysfunction of a household. A film that by its own design needs its players to be nuanced, believable, and relatable for the fear to settle in. We’re not waiting for a CGI boogeyman to reveal himself ten minutes from the end of the film, or for blood and guts to traumatize us – throw that all out the window. Hereditary draws you in with technical prowess and keeps you there with brilliant performances and intrigue, delivering a horror experience unlike anything you’ve seen before.

Family is at the core of Hereditary, introducing us to the Graham family as they lay their grandmother to rest. Annie Graham, impeccably played by Toni Collette, seems almost relieved at her mother’s passing, noting their strained relationship and her mother’s secretive behaviour in her eulogy. The rest of the family seems to be in the same boat, all except for the youngest: Charlie (Milly Shapiro delivering a terrifyingly brilliant performance), who held a special bond with her grandmother and seems shaken by the loss. Annie’s focus, like any mothers would be, is to keep her family together in this time, but she can barely seem to hold a conversation with any of the people she loves, specifically her teenage son Peter. This could be any home in the world really, which is where the terror begins.

Hereditary’s setup reads like a drama, and in some ways the film even operates as one, but as we dive deeper, and eventually plummet into despair with the Graham family the horror begins to reveal itself, and it is unsettling in ways a simple visual scare could never touch. The horror in Hereditary works much like an onion (any Shrek fans). It’s all about the layers here, and Ari Aster’s script is masterly crafted to build the terror to an almost palpable point, and it continues to do this over the course of the film. You are not walking into the film you think you are, and even when you’re pretty sure you’ve figured it out, the film humbles you dearly.

Let’s not forget to mention that this is Ari Aster’s first feature film. You wouldn’t know it though, as this film sings on all technical levels. It truly is a masterclass in filmmaking, with everything from the script to the cinematography getting a nod. This film is beautiful. In fact, this film is more beautiful than a horror film deserves to be, and the greatest thing about it is that the cinematography is also a huge motivator to the story, and even the terror. Composition and colour are king in the visuals presented, but the real star of the show was the sound design! Hereditary literally drags the terror with you from scene to scene utilizing some of the most outstanding sound design I’ve had the pleasure of experiencing in a horror film. In fact, the compounding terror you feel during the running time should be something that is attributed to sound. A cut usually means relief for a viewer, but not here, as the tones will follow you and remind you that this is far from over.

Aster’s stand out command of a scene is also on display, with the dinner scene being a personal favourite. The entire ensemble cast manages to shine on screen, but it is Toni Collette that manages to steal the show with a performance that is gripping and emotionally raw. When you take a step back, Annie Graham is a breath of fresh air in horror writing as a central character – she feels real, but Collette adds a dimension that cannot be put on paper. Playing the father of the Graham family is Gabriel Byrne, who’s humble performance blossoms over the film. We’re not witnessing a crab bucket here. Instead this is a cast coming together to create a unique balance in the film’s scenes that keeps you lost in the film – a feat that only pulls you deeper into the horror.

To put it simply, Hereditary is going down as a horror classic. Few films redefine what can be done with genre and present such remarkable results, and what Aster and team have created here is nothing short of a horror masterpiece. This film will shock you, terrify you, and above all, stick with you long after the credits roll, the way exceptional horror does.

Its the Jurassic franchise that has fallen in this underwhelming and lackluster 5th entry into the series.