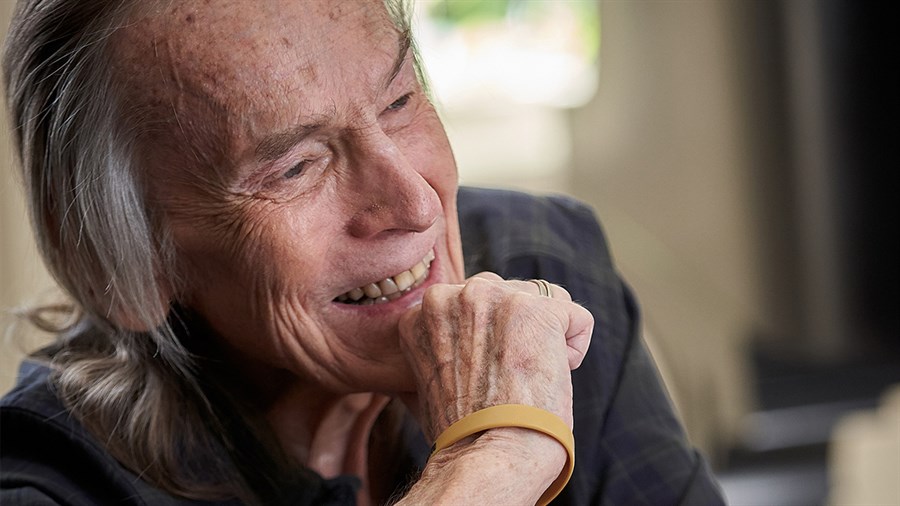 Gordon Lightfoot: If You Could Read My Mind does not dig deep enough to let us read the iconic Canadian singer-songwriter’s mind, but instead gives us a light-hearted look at his music and career. Do not expect juicy rock-n-roll celebrity stories (although, names are liberally dropped throughout) and do not expect some tragic backstory or a piece on the hardship of fame. It is something much simpler: a celebration of a musical legend.

Nothing about the film is particularly ground-breaking or unfiltered, but why should it be? It is upbeat, enjoyable, and interesting. And it is not too squeaky-clean: we still hear about his drinking problems and him overcoming them, but there is no dwelling or pity involved.

Through the words of Lightfoot, those closest to him, and Alec Baldwin for some reason (am I missing some connection here??) Gordon Lightfoot: If You Could Read My Mind paints a picture, or sings a song rather, of how he became the legend he is today. And of course, plenty of Lightfoot’s tunes play throughout. If you are a fan of Lightfoot, or the Canadian music scene, then it is a worthwhile watch.

Edgar Wright's latest is one hell of a thrill ride.

Review: The Internet’s Own Boy: The Story of Aaron Swartz