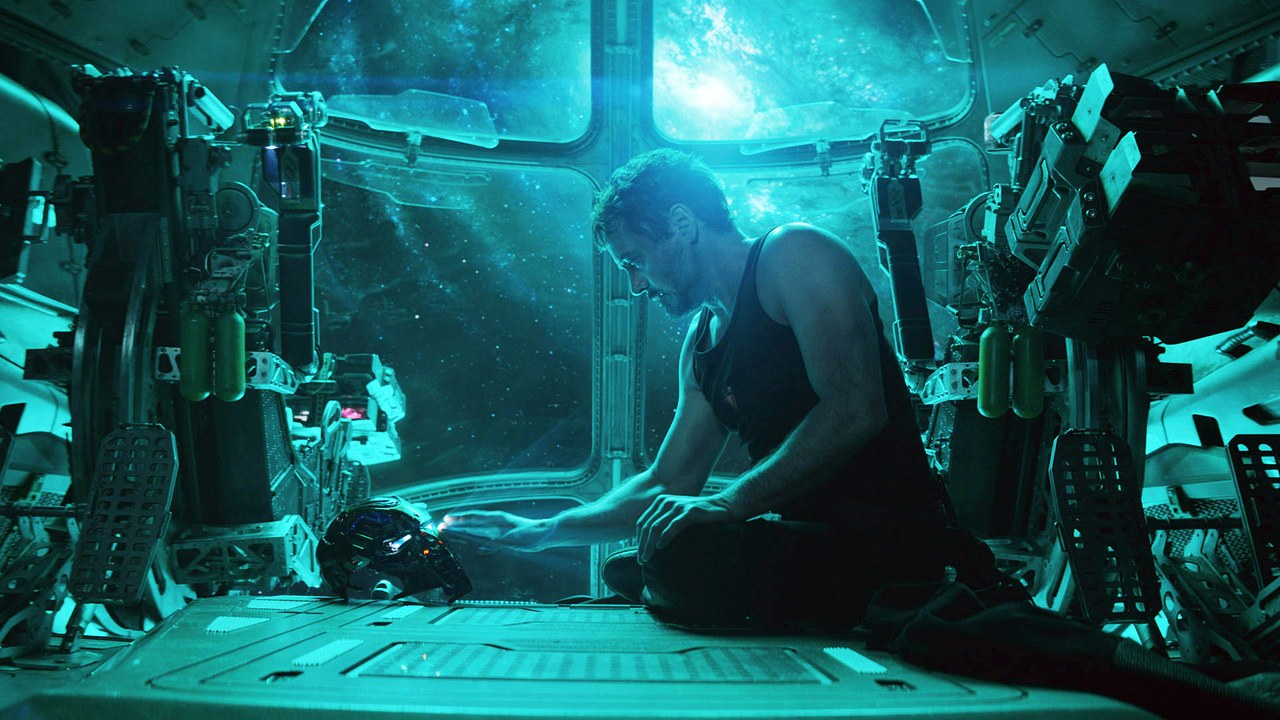 Endgame picks up where Infinity War ends, with the Avengers defeated and humanity decimated. Thanos, villain extraordinaire and real world meme-god, wiped out half of all living things with a single finger snap and the remaining Avengers, who have suffered varying degrees of personal loss, are left to reverse the damage.

Fast forward five years post-snap and those who survived exist in what seems to be a mostly sad, semi-apocalyptic world where people struggle to move on, cry to each other on dates, and have done away with road and yard maintenance. In this weird new world, the climate is apparently healthier, some people have moved on in life, and monuments have been built to honour the lost. Another few minutes spent in this fascinating reality would have been appreciated but alas, there is time to travel and people to save.

Yes, time travel is a major plot point, but it is self-reflective and clever enough to work, and provides ample opportunity for characters to revisit some of their greatest hits. In order to stop Thanos’ snap, they have to retrieve the Infinity Stones before Thanos collects them in the first place and then use their collective power to re-shape history. Of course, saving the world means getting the team, and their emotional baggage, back together.

With a tighter cast (thanks Thanos) and a sense of finality, directors Joe and Anthony Russo  explore guilt, consequence, and grief to great effect, and often humorously. Even as the team comes together around a volatile plan that only might work, the emotional depth carries throughout the journey. Heck, the focus on family would make Dominic Toretto proud. It’s an Avengers movie, but this time more personal, and wisely leveraging the acting pedigree of its cast, especially the core duo of Cap and Iron Man.

Both the real world and the ever-complicated MCU universe have changed considerably since 2008’s Iron Man and it’s hard to avoid personal reflection upon the conclusion of a series so many viewers grew up with. But regardless of personal connection to the films prior, Avengers: Endgame is a sprawling and satisfying culmination of 11 years and 21 films, effectively concluding this phase of the MCU with the right amount of fan service.

Sundance 2016 Review: Manchester by the Sea