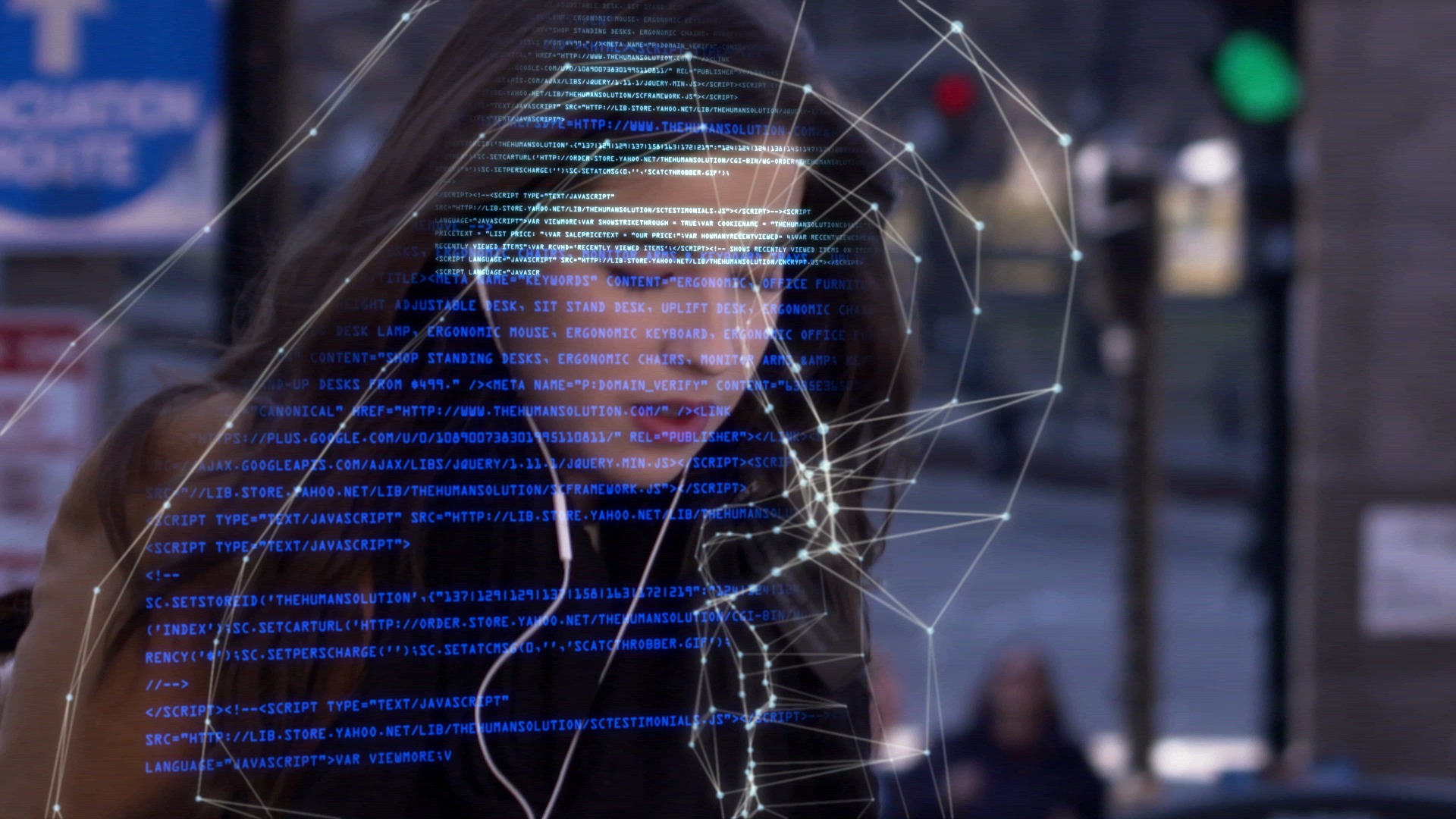 From Director Scott Harper, You’re Soaking in It tackles the world of modern, tech-driven advertising in the era of “Big Data”.  Billboards have cameras that can read reactions, online movement is tracked and repurposed into targeted ads, and products are attacking our subconscious at every turn. As the film makes clear, there is little we can do about it under the current system of how the internet gets paid for. Basically, all of our data is being bought and sold every second and privacy is likely a thing of the past, to be observed one day from the future as a cute feature of early 21st century life.

The breadth of topics crammed into this film makes a focus impossible so instead it comes off as an educational primer on modern-day advertising. It’s well put-together and researched, but by covering the evolution of advertising, the rise of the ad-blocker, the ways our information is bought and sold, and the ways by which companies are most successful, the film suffers under its own lofty goals.

To its credit, the experts featured in the film make sense of the extremely complicated world of advertising and speak openly about the many ways which companies erode at privacy to maximize profits. Harper is also successful at presenting a reasonably coherent look at the problem despite including so many different moving parts.

You’re Soaking in It isn’t the chilling look at advertising it wants to be, at least not for the full run-time, but is a valuable entry in to the technology-is-coming-for-us genre that we ought to be paying more attention to.