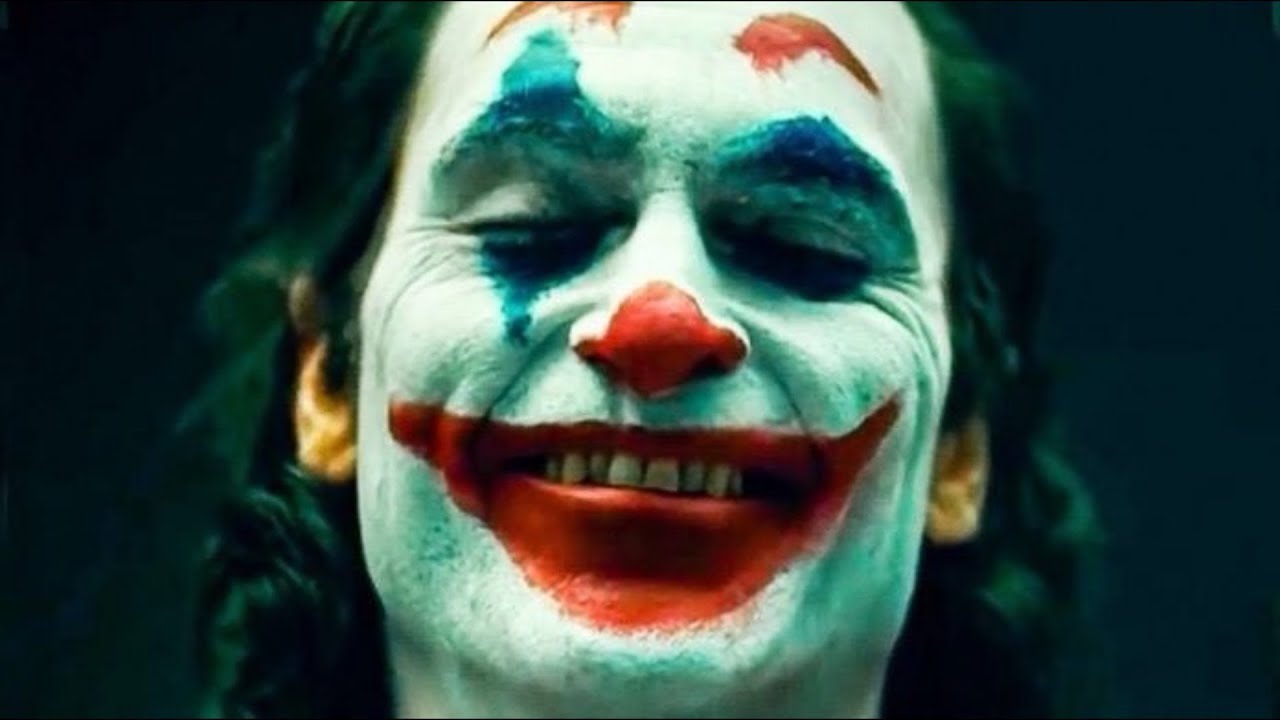 This might end up being the most divisive film of 2019.

Joker isn’t for comic book purists, nor is it for those who’d consider themselves cinephiles. It’s a film that gives room for madness to fester and grow, but it’s also the film that drops a “Jock Jam” during what should be one of the films most powerful moments. It wrestles with ideas on mental health that need to be explored, while potentially glorifying the destructive  aspects. All that said, it’s undoubtedly the greatest performance of the character to date, and a film that feels closer to re-imaging what comic book films could be like the Dark Knight was.

Joaquin Phoenix takes a deep dive into his role. People will talk about the laugh, but please note that the performance goes so much further than that. The script, which acknowledges it’s unreliable narrator in stellar fashion, gives Phoenix legs to strut, sing, and explore the mind of a man that’s fragmented beyond any repair. The film intentionally paints the picture of a protagonist quickly turned antagonist, but the path is so unclear that each viewer might find their own moments to wash their hands clean of him. This is to the films benefit, but also the danger that presents.

Menacing and steadily paced, Joker is often times engrossing and at the oddest of times… lazy. Without spilling too much this film should have remained a Joker movie, and some of the heavier handed moments that we’ve experienced one too many times bring things down quite a bit.

Oh, and what a score!