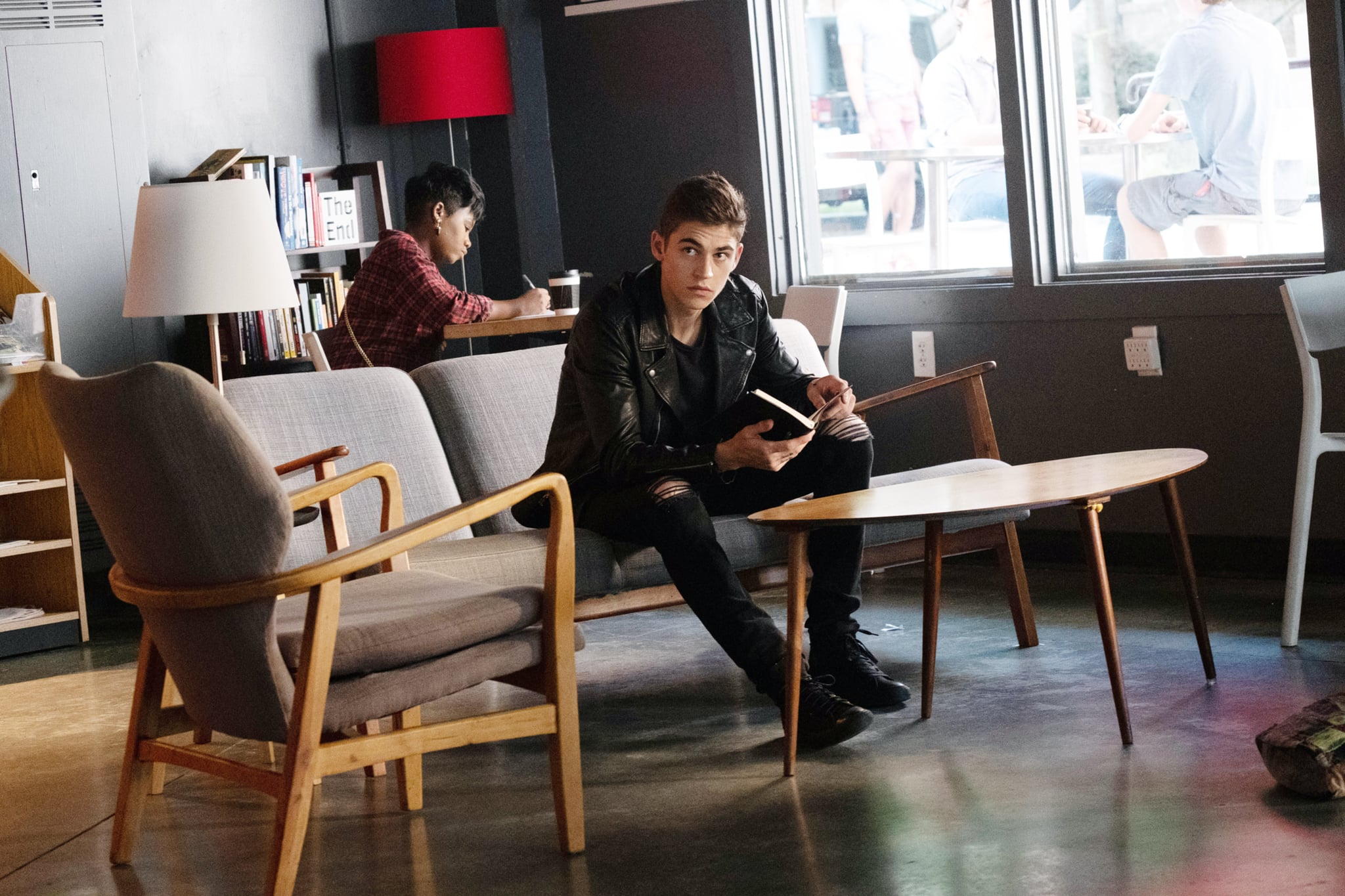 Adapted from Anna Todd’s best-selling novel of the same name, After follows Tessa Young (Josephine Langford) as she enters her first semester in college, leaving her mom (Selma Blair) and devoted high school boyfriend Noah (Dylan Arnold). Armed with ambition and a clear path to follow, her guarded world opens up when she meets the mysterious Hardin Scott (Hero Fiennes Tiffin) who makes her question all she thought she knew.

“There was a time before Tessa met Hardin, and then there’s everything After.”

The romantic drama centers around Tessa’s inner struggle to stay true to the person she has always been, and the new-found passion Hardin ignites within, becoming an authentic tale of first love and self-discovery. It shares the same good girl, bad boy trope as countless young adult films before, but still manages to captivate.

While Hardin is handsome, his dark and moody persona is complex enough to peak interest, as we slowly learn about his past and how it shaped his identity. There are times where he often balances on a thin line between fantasy boyfriend and hateful human being. If it wasn’t for his hot and cold attitude he would be completely irresistible – unless you’re not a fan of tattoos. Then there is Tessa, whose innocence is the basis of the film and brings a refreshing sense of realism to the story. The character is not perfect and that’s important for young people to see in a coming of age romance. A lot of her decisions become impulsive, allowing the intense desire she feels for Hardin to strive, and viewers want to see it too, sharing the same weakness.

The After series became a publishing sensation after beginning as an alternative universe One Direction fan fiction on the social storytelling platform Wattpad. The main male character was at first, inspired by Harry Styles, who shares the same initials as Hardin Scott, but the only obvious similarity between the two is the British accent. If anything, the series could best be compared to Fifty Shades of Grey, both originally fan stories posted online that explore sexual awakening and the opposites-attract theme.

Fans of the book series will appreciate the movie staying true to the story, making sure to include iconic moments readers fell in love with. Now, it has a chance to resonate with a bigger audience, and it’s well worth the rocky ride. Anyone who appreciates young adult movies for what they are will enjoy the journey.

Melissa Michaels is a Toronto-based pop culture junkie, celebrity enthusiast and freelance artist. She has an unwavering love for entertainment and watches way too much television because of it.

Review: How Heavy This Hammer

Review: Pride and Prejudice and Zombies