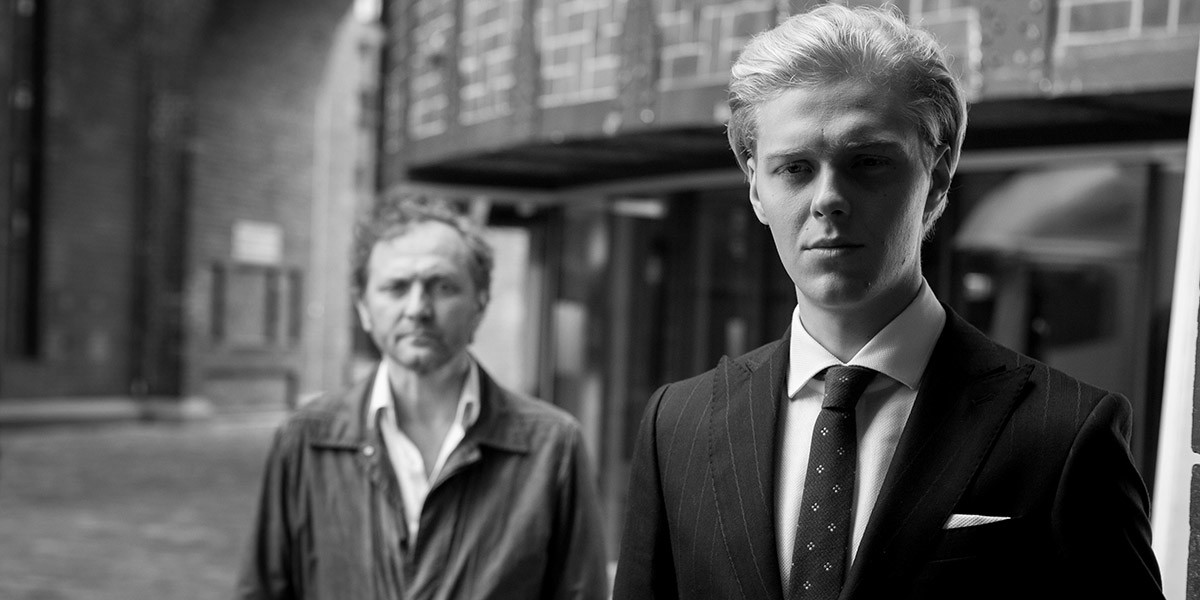 Playing out a bit like an all-male version of Toni Erdmann, Beyond Words follows the strained relationship of a father and son. Polish-born Michael (Jakub Gierszal, who looks strikingly like a young David Bowie) has assimilated to Berlin life where he works as a lawyer. While he contemplates taking on the case of an African refugee, Michael encounters his estranged father, who had been presumed dead. Over the course of the film the two men attempt to connect, while Michael struggles with his potential case.

With gorgeous black and white cinematography, Beyond Words is incredibly beautiful. However, the narrative can feel at times a bit slight, with the emotional force of the father-son relationship lacking real weight. The refugee case as well, never fully developed, is too obviously shoehorned in as a mirror to Michael’s own nationality crisis. Uncomfortable in its lack of sensitivity, the awkward story never reaches the heights of the film’s visual elegance.