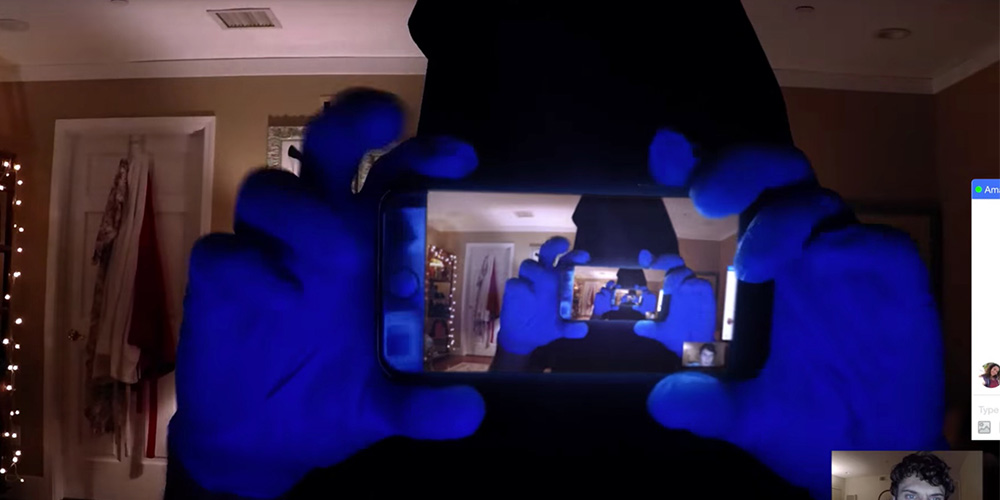 Predictably not as good as the original, but with a lot to offer

Unfriended, the 2014 social media-based horror which sounded more like a millenial cash-grab than a thoughtful work of cinema, was a surprise. Defeating our cynicism, it successfully captured online life and generated effective scares. The uncanniness of seeing a computer screen (familiar online messenger alarms, frozen screens) was incredibly real, making the ghost story feel alive, and never detrimentally gimmicky. As a horror film, and as an innovative use of contemporary technology, the film worked. But when a film works, it creates anxiety for a sequel: can it meet the heights of the first?

Unfriended: Dark Web is less of a sequel, and more of a cousin: it takes up the framework of Unfriended (found footage based on the laptop screen) rather than any plot continuation. Dark Web follows Matias (Colin Woodell), who “steals” an abandoned laptop, not knowing that it is owned by Charon IV, who uses it to post snuff films to the dark web for large sums of bitcoin.  Entangled in the snuff community, Matias and his friends are forced to play along to the demands of Charon and his buyers, lest they meet the fate of the dark web’s victims.

Largely, it all works. Dark Web is scary, engaging, and likeable. It has the same use of technology which feels almost too real (every time the film shows Safari freeze, it’s impossible to not begin thinking through how to restart the application). The horror is, like last time, brought to our lives and experiences in a way which is creepy. And, focusing on people rather than the supernatural, the Unfriended films have covered their bases: now we have a horror movie for audiences who find real life scarier than ghosts.

In the end, we could never call Dark Web anything more than a divertissement, because of its derivative nature. Yes, it all works very well — it thrills and it scares — but it does nothing nothing new, banking on the creative success of its predecessor. And there’s nothing wrong with that. So does it meet up to the standards of the first film? It is by no means as good, but pretty close. As a replica, Dark Web is not as haunting as the original, but it is nonetheless as fun way to pass two hours.