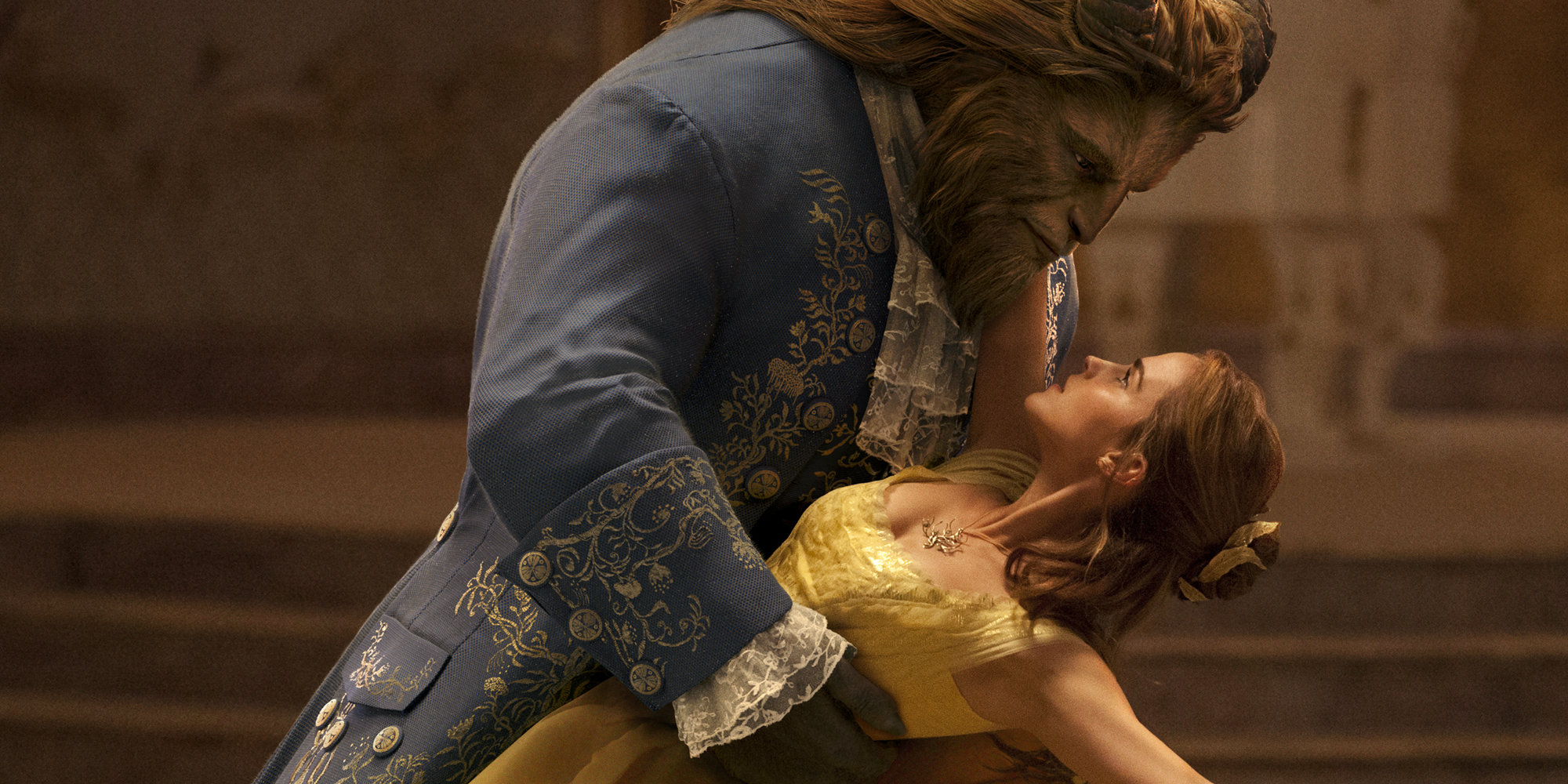 After countless retelling throughout the history of cinema, Beauty and the Beast is once again getting the musical treatment. Dreamgirls director Bill Condon helms the latest, a live-action remake of Disney’s 1991 animated, musical classic. Keeping the original Menken/Rice songs intact, Condom helms a welcome revamp that is sure to please audiences across the world.

In the role of Belle is Emma Watson, with Downtown Abbey’s Dan Steven’s in the role of the beast. During a storm, Belle’s father (Kevin Kline) loses his way, eventually finding himself in the home of the beast. After he is imprisoned, Belle searches for her father, eventually taking his place. At the castle Belle meets the Beast’s servants, now in the form of household objects. Will Belle fall in love with the Beast and break the curse, turning the beast back into a man and returning his servant’s to their original form, or will they remain trapped forever?

There is definitely a lot of fun to be had in Condon’s film. The classic songs are given a welcome update in the way of revamped orchestrations and for the most part, they are sung rather well. Watson’s performance, both vocally and dramatically, leaves much to be desired. Steven’s, on the other hand, gives a thrilling performance in his title role. Clearly having the most fun is Josh Gadd, as LeFou, servant to Gaston (Luke Evans). His performance of “Gaston” is the highlight of the film.

A welcome update of the Disney classic, the new Beauty and the Beast is sure to join the ranks of the original, pleasing audiences for years to come.