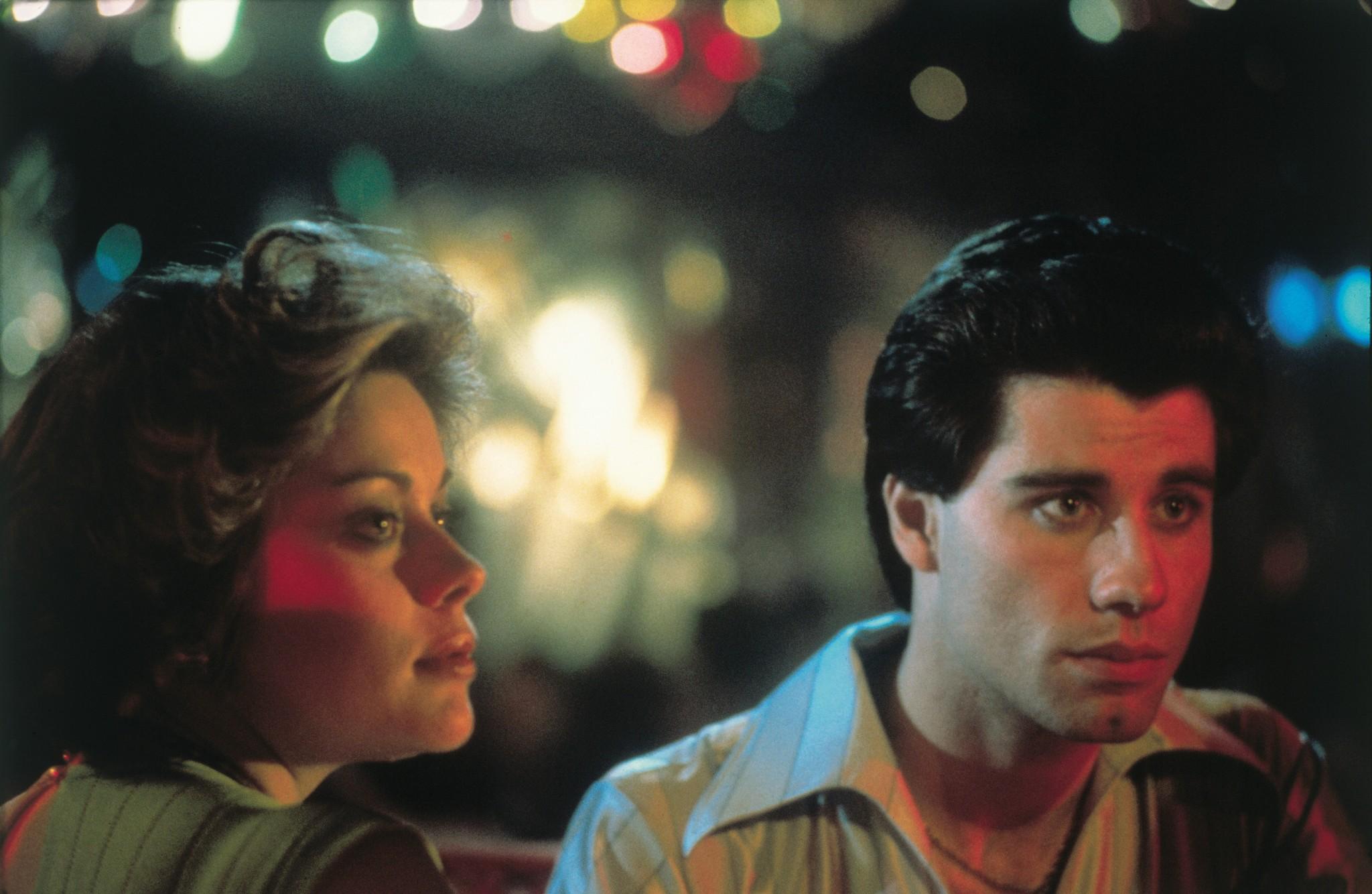 Donna Pescow made her big screen debut in John Badham’s Saturday Night Fever. Playing opposite John Travolta, Pescow stars as Annette, a fellow disco dancer who holds her own against Travolta’s narcissistic Tony. She is challenged with some heavy lifting and gave an award-winning performance. Years later Pescow would also be known as Eileen Stevens on the hit sitcom Even Stevens, where she played the mother to Shia LaBeouf in his debut role. In celebration of Saturday Night Fever’s Director’s Cut Blu-Ray we spoke to Pescow about her venture on the silver screen.

Scene Creek: What was the process like to secure the role of Annette?

Donna Pescow: I graduated a year prior to this. I’d done theatre, a little off-Broadway and some touring. I had no clue about film, so it was the first time I’d auditioned for film. I was never given a script, I was given sides, pieces of the script that they want you to audition with. So it wasn’t a lot of material and a lot of what we did in the audition was improvised. I think they just wanted to see whether you had that sense of these people. So I just assumed that it was a small little role that probably had five or six lines. Whether my agent knew that or not, she was smart not to tell me so I wouldn’t get nervous and tank. When I got the role I was completely and utterly shocked when I read the script and saw how pivotal it was.

SC: Did you have any dancing experience beforehand?

DP: No, I hadn’t done any disco dancing prior to this. I think I danced, but I had never really gone to discos. I wasn’t a great dancer, but I was somebody who could dance. We had an incredible choreographer named Lester Wilson, who was just so brilliant and created all these dance movies. He also knew how to work with actors individually and show off their strengths. So I think he made me better than I actually was.

SC: Over the years there have been rumors about the scene where Annette is in the car and Tony pretends to fall off the bridge. People have said that you didn’t know there was a platform for him to fall on and that your shock was genuine in the film. Is there any validity to that?

DP: No, I’m sorry. I know it’s a great story. I can tell you why that happened, how that rumor came to be. When they’re doing that scene, and they’re doing my side of it, the camera is obviously on me. They shot my part of that before they shot the guys’ part. I’m actually looking at little places the director is pointing to. So he’s saying, “This will be John, and this will be Paul, and this will be Barry”. So I’m kind of making it up as I go. When I saw the actual scene, their side of it being shot, that was the first time I had seen it, but not during the filming.

SC: What was it like working with John Travolta?

DP: Working with John was a pleasure. Everybody in this film was so committed to making it as good as they possibly could and they were so ingrained in these characters. I think it’s almost like a magical thing when you have a group of actors who are doing something for the first time. Most people had never done film before, John had done Carrie, but most had not. So our approach to all of this was that we would do the best acting we could do and be like a rep company; constantly in character. John Badham obviously promoted that. He had us rehearse before we started filming so we all felt comfortable with one another and had a bit of a relationship. So it was really an extraordinary situation where people were happy to go to work every day.

SC: Could we look back a bit at Even Stevens? What was it like working on that for four years?

DP: People always say, “we were a family” when talking about TV shows. But in a funny way we were a family. The environment of that show was very loving and everybody really cared about each other. It was kind of a throwback to the sitcoms of the 80s, which had a specific dynamic to them. You had the trials and tribulations of a particular family and kids growing up. Shia was such a diamond in the rough. The kid – he’s not a kid anymore but to me he’ll always be my kid – he was so young. I think he was twelve when we did the pilot. Watching him and Christy mature as time went on and start to become really good actors was really quite wonderful.

SC: Have you kept in contact with Shia LaBeouf and the other actors?

DP: I haven’t talked to him in a couple years, but I talk to Christy every now and then. She just had a baby. We had a little bit of a reunion a year ago, which was a lot of fun. Shia was out of town so he couldn’t make it. But there’s a lot of love there I think.

The director’s cut of Saturday Night Fever is now available to own on Blu-Ray.

5 Questions with The Editor’s Adam Brooks

Interview: Dakota Daulby talks about his career and Falling Skies

Interview: Michael Pitt and Mike Cahill see I to eye for I Origins

An Interview with Anthony Daniels: The Man Behind the Mask

Interview: Michele Josue, Judy and Dennis Shepard talk Matt Shepard is a Friend of Mine

The Pleasure of Being an Actress: 5 Questions with Suzanne Clément