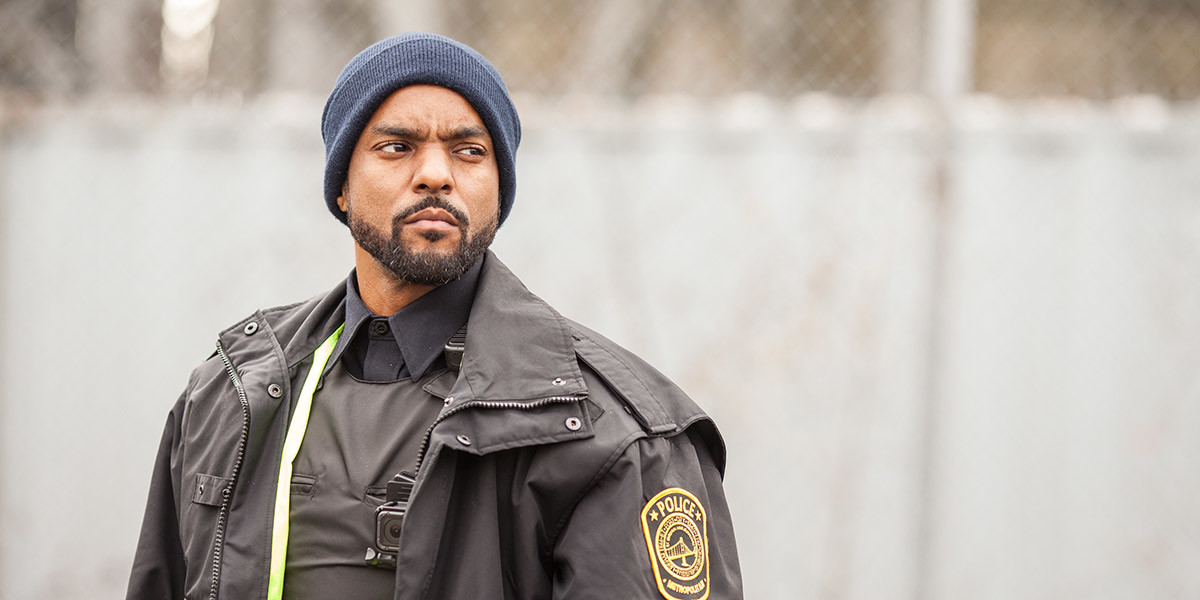 Black Cop, the latest film from actor/director Cory Bowles, is perhaps the most timely and relevant film at this year’s festival. Premiering just weeks after Charlottesville’s white supremacist protests, the film tackles racial issues in an unabashedly confrontational manner.

Stylistically, the film is pretty jarring. Rowe frequently appears outside of the diegesis, facing the camera and delivering monologues. These sequences often convey the feeling of the stage play, rather than a cinematic aside. Similarly, some of Black Cop’s actions are so outrageous that the film distances it’s audience when it means to shock. That being said, Black Cop succeeds due to Rowe’s committed performance. Even when the events unfolding are outlandish, Rowe is fully committed and always entirely believable. Black Cop will provoke audience discussion, but most importantly, it introduces viewers to a star which we can all hope to see a lot more of.