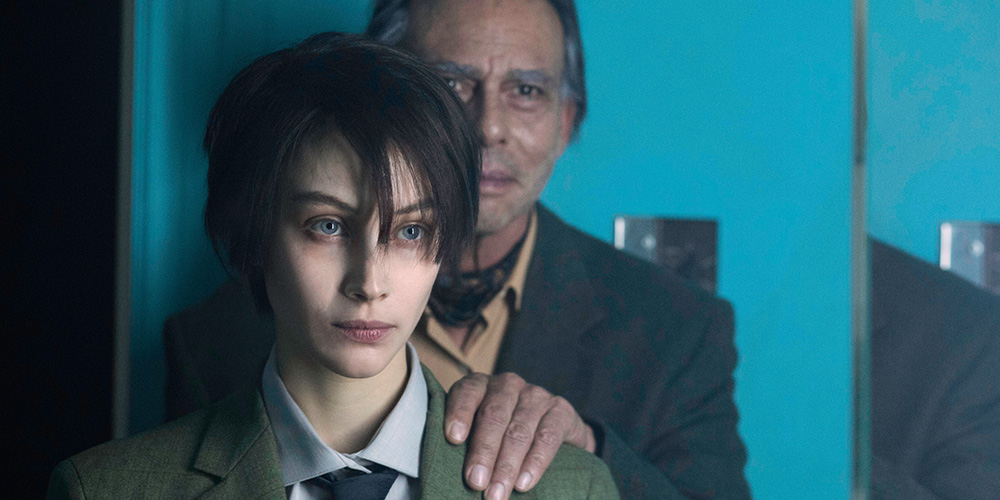 Octavia is Dead is an intriguing Canadian drama with a hint of the paranormal. It follows a young woman, Tyler, who explores the boundaries of death, gender, and sexuality as she experiences independence for the first time. She does this by escaping to her estranged and recently deceased father’s apartment where she encounters a ghost. The role of Tyler is played by Sarah Gadon, who is one of many people involved in the film that took a difficult task and used it to show off their excellence.

Sarah Gadon, of Alias Grace and Indignation, plays her performance in an understated way that allows the uncertainty and shyness of Tyler to come through. Gadon’s character Tyler also fluctuates between genders and takes on a male alter-ego using her father’s clothes. It was obviously a tempting role for a talented actress who wanted to show her ability in an atypical role. She proved herself worthy of the role and brought Tyler to life with both grit and tenderness.

The cinematography, like Gadon’s performance, is fairly stripped back. It is simple, without sacrificing quality, and lets the quirky and artistic set design take the visual spotlight. The set design of the apartment gives off a perfectly art-house vibe, catching the balance between quirky without distracting from the film’s solemn atmosphere.

It’s exactly that atmosphere that pulls a complicated film together, which could have easily fallen apart in less capable hands. It is to the credit of second-time feature writer-director Sook-Yin Lee that this ghost story can hold more emotion and subtlety than most, which it does by avoiding horror clichés and playing between the lines of real and psychological. This could be down to her drawing from personal encounters with the supernatural which, whether you think her experience is real or not, made the film read as believable.

Octavia is Dead is an example of an excellent Canadian indie film – one that will likely be a highlight of this year’s class of Canadian cinema. It takes elements from ghost stories, coming of age, and queer cinema to create something sincere and strange.

Review: The House I Live In

Review: The Wolf of Wall Street 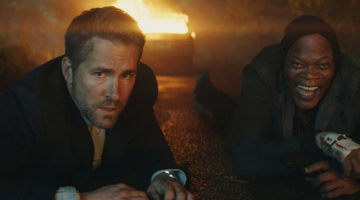