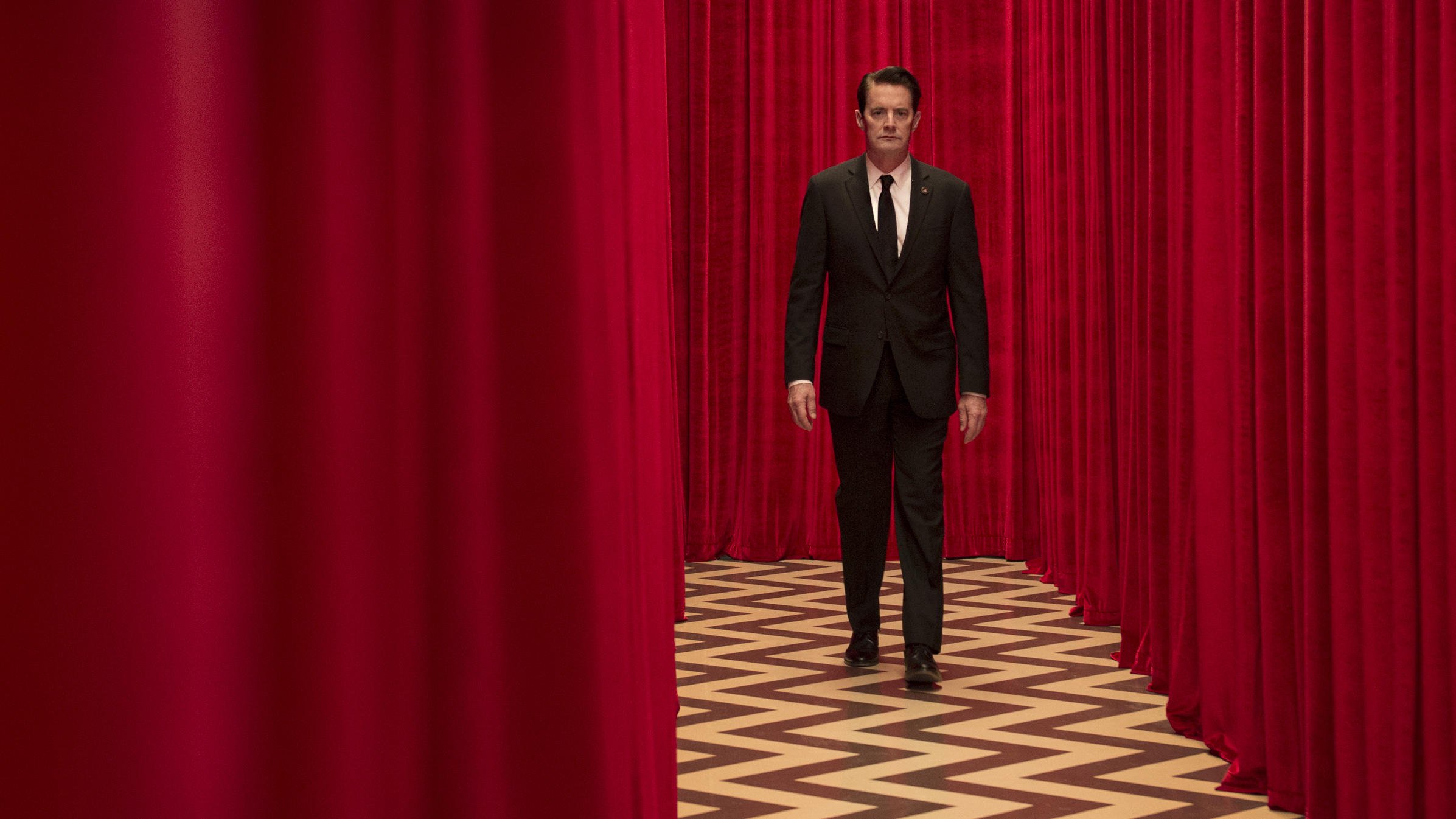 The latest installation of Twin Peaks is a must have on blu-ray.

Over twenty-five years after the season two finale, David Lynch’s Twin Peaks returns. Widely considered one of the greatest and most influential television shows of all time, Twin Peaks followed Special Agent Dale Cooper as he solved the mystery of Laura Palmer’s (Sheryl Lee) death. After identifying Laura’s father as the murderer, Cooper himself becomes possessed by the murderous spirit of Bob. Decades later, the ‘good’ Cooper remains trapped in the black lodge, while ‘Evil Cooper’ aka Bob roams the United States wrecking havoc. For this revival, Showtime gave David Lynch full creative control, so fans of the original whom may not be familiar with Lynch’s recent films should be prepared for an experience that relies far less on narrative than it does on tone and visuals. In eighteen hours, Lynch expands the Twin Peaks universe across the US and other various planes of existence. The highlight here is Kyle MacLachlan, the only actor who appears in all eighteen episodes, and as three different people.

The Blu-ray set is quite stunning. The sound and video are perfect, importantly doing justice to the craft of the series. Quality aside, what makes this set a must buy are the six hours of special features. Included is an entire disc dedicated to behind-the-scenes footage. Getting to witness the manner in which Lynch works is in equal parts bizarre as it is brilliant. The way in which he interacts his actors is revealed to be intensely intimate and watching them comprehend Lynch’s strange methods makes for a delightful experience.

Blu-ray Review: Guardians of the Galaxy