Win a copy of BRICK MANSIONS on DVD/Blu-ray Combo Pack!

If you live in Canada you can enter for a chance to win a copy of BRICK MANSIONS on DVD/Blu-ray Combo Pack, courtesy of VVS Films! BRICK MANSIONS is available on Blu-ray, DVD & Digital Download on August 26th.

Synopsis:
An undercover Detroit cop (Paul Walker) navigates a dangerous neighborhood that’s surrounded by a containment wall with the help of an ex-con in order to bring down a crime lord and his plot to devastate the entire city. Brick Mansions is the English remake of the cult action film, DISTRICT B13, the film that introduced the athletic discipline of Parkour to the world.

Winners will be chosen at random and will be notified via e-mail. Contest deadline is August 26th at 12:00am. This contest is open to Canadian residents only. Good luck!

Win a copy of THE TRUST on Blu-ray!

Win tickets to see THE BASTARD SINGS THE SWEETEST SONG in Toronto!

Win passes to see an advance screening of THE TO DO LIST in select cities!

Win movie passes to the Canadian Premiere of SAFE HAVEN! 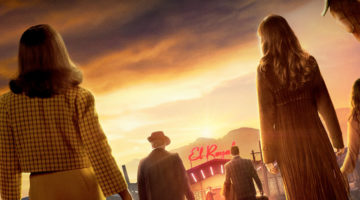 Win passes to an advance screening of BAD TIMES AT EL ROYALE in select cities!

Win Run-of-Engagement passes to see ALL THE WRONG REASONS in theatres!

Win run-of-engagement passes to see THE DROP in theatres!

Win a copy of THE INFILTRATOR on DVD!

Win a copy of TRANSFORMERS: AGE OF EXTINCTION prize pack!

Win a SCOUTS GUIDE TO THE ZOMBIE APOCACLYPSE prize pack!

Win passes to see an advance screening of HAIL, CAESAR in select cities!

Win passes to see an advance screening of RACE across Canada! 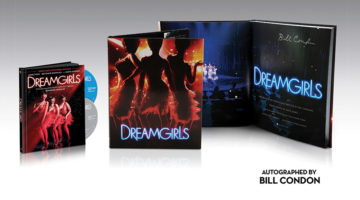 Win a copy of DREAMGIRLS on Blu-ray and an autographed book!

Enter for a chance to win passes to see a 3D advance screening of THE FINEST HOURS in select cities!

Win tickets to see ANOTHER NIGHT ON EARTH at HOT DOCS! 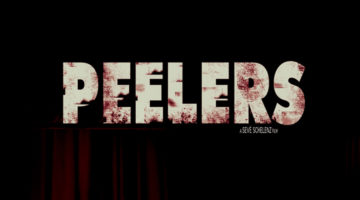 Win a double pass to see a screening of 'For a Good Time, Call…' in Toronto!

Win a copy of THE WEDDING GUEST on DVD!