If you live in Canada you can enter for a chance to win a pair of Skullcandy Grind headphones, courtesy of Skullcandy and Elevation Pictures! AMERICAN ULTRA stars Jesse Eisenberg & Kristen Stewart and opens across Canada on August 21st.

Synopsis:
American Ultra is a fast-paced action comedy about Mike (Eisenberg), a seemingly hapless and unmotivated stoner whose small-town life with his live-in girlfriend, Phoebe (Stewart), is suddenly turned upside down. Unbeknownst to him, Mike is actually a highly trained, lethal sleeper agent. In the blink of an eye, as his secret past comes back to haunt him, Mike is thrust into the middle of a deadly government operation and is forced to summon his inner action-hero in order to survive.

Winners will be chosen at random and will be notified via e-mail. Contest deadline is August 20th at 11:59am. This contest is open to Canadian residents only. Retail price of Skullcandy Grind headphones are $69.99. Good luck!

Win a copy of JACK RYAN: SHADOW RECRUIT on Blu-ray!

Enter for a chance to win a HACKSAW RIDGE prize pack

Win movie passes to an advance screening of TRANCE in Toronto, Vancouver and Calgary! 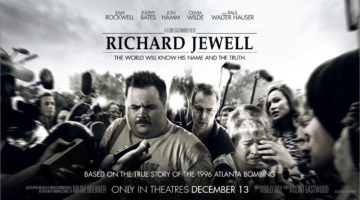 Win passes to see an advance screening of HECTOR AND THE SEARCH FOR HAPPINESS across Canada!

Win tickets to see BORN TO BE BLUE in Toronto! 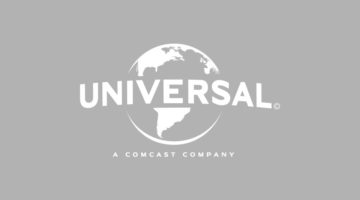 Win tickets to an advance screening of THE BOOK OF HENRY

Win tickets to see the MADAME BOVARY at the TIFF Bell Lightbox!

Win passes to see an advance screening of THE PURGE: ANARCHY in select cities!

Win passes to see an advance screening of RINGS!

Win a copy of AUSTENLAND on Blu-ray and an autographed poster!

Win a copy of JURASSIC WORLD: FALLEN KINGDOM on Blu-ray! 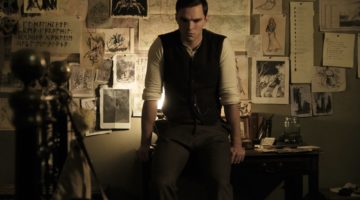 Win passes to see an advance screening of TOLKIEN!