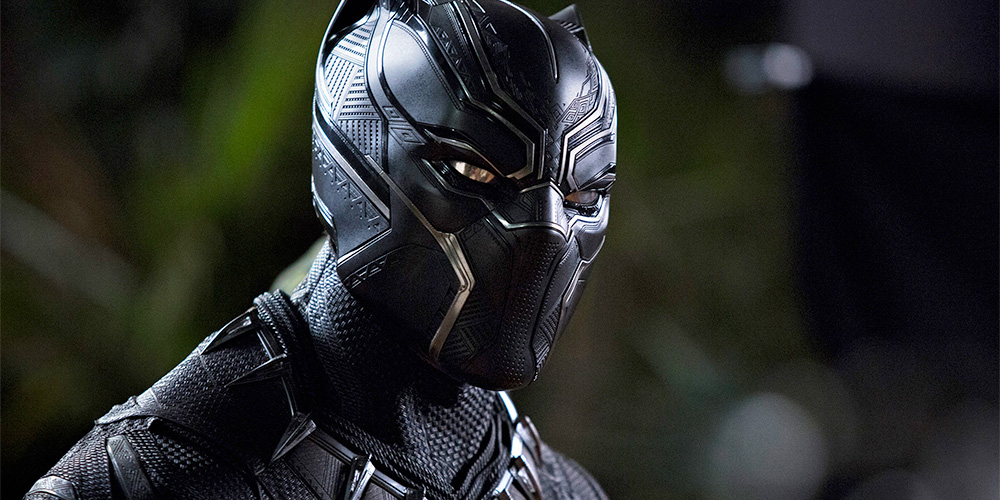 Black Panther has become a cinematic phenomenon, only recently being topped financially by the ten year culmination of Marvel Studios, Avengers: Infinity War. It’s theatrical run was beyond an impressive feat, but on May 15th the adventure will come home on Blu-Ray, UltraHD, and digital formats.

Disney has always presented stellar releases once films have hit the market, and with all of the heart put into this film one would assume it would be packed with behind the scenes goodies. So, is the release one fit for Marvel’s new cinematic King? With an incredibly crisp encode of the picture presenting rich colors and precise blacks (for the most part in regards to the latter), and a detailed DTS audio mix that brings out notes never heard in the theater, the release is already off to an amazing start. However, there is so much more packed into this Blu-Ray that will have cinema and comic fans occupied for hours. 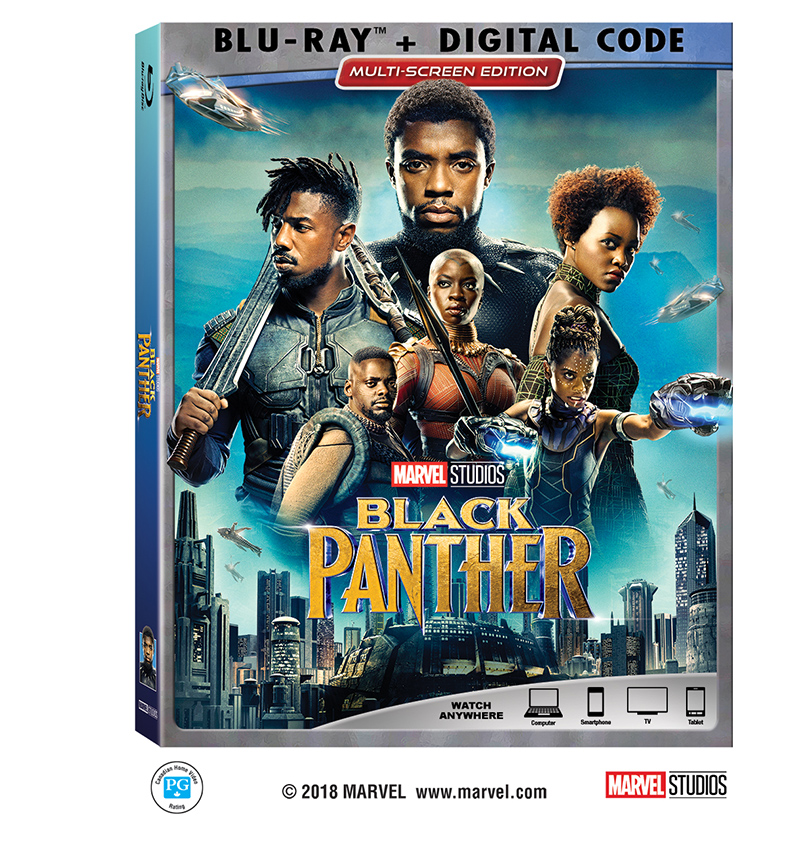 With insight beyond his years, Ryan Couglar and Production Designer Hannah Beachler team up to bring one of the most interesting commentaries living on a Blu-Ray to date. It’s passionate and speaks to the amount of love placed in this film, but it also gives you the added bit of backstory to many questions fans have had. Watch the film, and turn it right back on with this commentary to get all the goods, and fall in love with the film all over.

A personal favourite, Black Panther: From Page to Screen, brings together Ryan Couglar and the writers of the Black Panther comic book over the generations for a discussion of the impact of the character and the film. With such a rich comic book history, Black Panther has become a hero for many children of colour since the 60s when he was first introduced. The Panther’s impact was huge, and to have all of the voices that lended to that, as well as a voice that helped push it further for the future makes for one of the most insightful film conversations to date.

The Warriors Within Featurette

One of the reasons Black Panther stood above many of its MCU family was its wonderful inclusion of strong female characters. The Warriors Within sheds more light on the strength of the Dora Milaje, Queen Romonda, and Shuri, and their relationships with T’Challa. It also works as great insight into the world of the comics!

While brief, deleted scenes are always a mixed bag of treasure on most Blu-Rays. The first deleted scene on the disc expands the United Nations post credit scene, which is actually a larger nod to bigger stories in the Black Panther universe. The opening up of Wakanda, or specifically the Black Panther’s assistance in the world at large is a cornerstone of some of the greatest stories told under the hero’s name. If they can ever get Dr. Doom and the Fantastic Four involved in the MCU, we’ve only seen the beginning of the depths that Black Panther can reach with it’s story telling.

While the color correction of the film stood at in the theater it literally screams at you at home. The color representation in the picture really is something that stands out. Warrior Falls specifically will be something that will become demo worthy material for Best Buys all over the world. They say a picture is worth a thousand words, and these worlds are loud, bold, and beautiful.

Blu-ray Review: A Most Violent Year

Five Reasons to Own SOLO: A Star Wars Story

Blu-ray Review: How to Train Your Dragon

The latest installation of Twin Peaks is a must have on blu-ray.