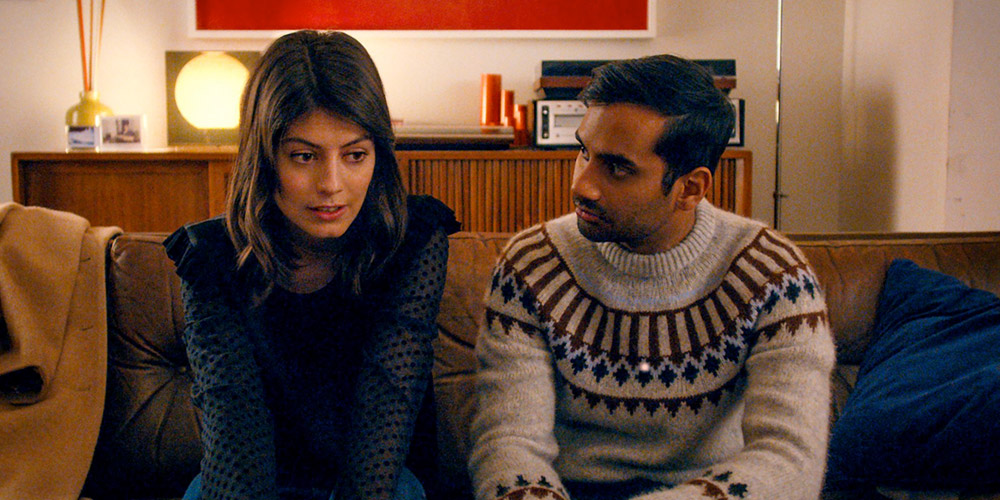 Master of None returned for a second season with even more confidence, ambition, and technique than the first time around, as Aziz Ansari and Alan Yang continue to charmingly meander through life through Ansari’s character, Dev.

This season, Ansari and Yang have put together a collection of loosely connected vignettes around Dev’s central story, which allows the show to spend time with characters on the periphery, whose stories would never make it on-screen on any other show.

Denise (Lena Waithe), Brian (Kelvin Yu), and Arnold (Eric Wareheim), Dev’s friends from season one, are thankfully still around, and joined by several new and worthy characters. Among those new to season two is Francesca (Alessandra Mastronardi), who helps push the story along as Dev’s love interest. The will-they-won’t-they approach isn’t novel but it is done so well hear that it feels just as fresh and emotionally resonate as the rest of the show.

We are happy to report that season two meets expectations, and maybe even exceeds them in some ways. This season is not the much-feared letdown that felt somewhat inevitable after the smashing success of season one. The central cast is all back doing better work than last time and poor Noah Schnapp, who had so little to do as Will last season, is perhaps the strongest season two performer.

The show mostly avoids the common trappings of a larger budget and almost all of the efforts to expand the story and the universe are effective. Some of the new characters are misses but when so much of the cast is a hit, these are sins that can be forgiven. 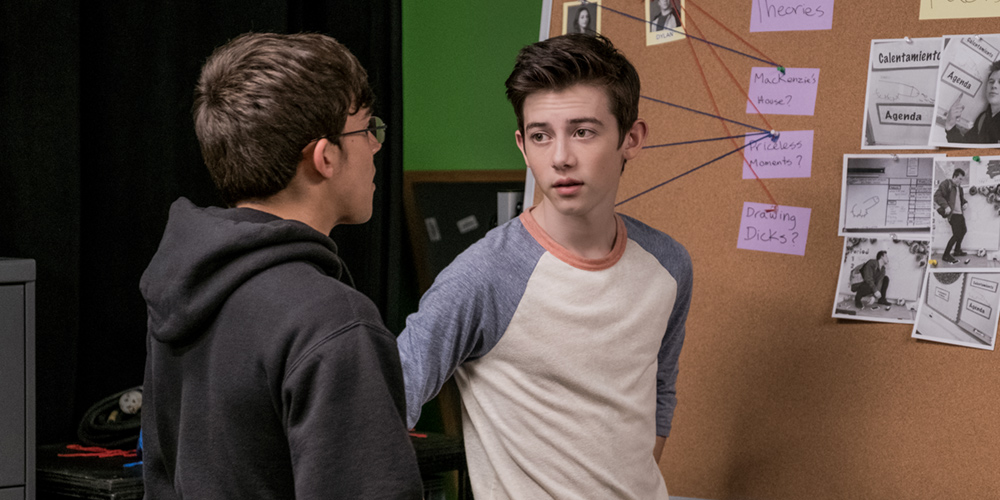 The set-up is deceptively simple: a number of faculty cars are vandalized with penises at a high school, which turns into a classic true-crime whodunit, with a clear suspect, a key witness, and an equal parts self-serious and self-aware documentary team looking for the truth.

The real strength of the series, in addition to the diligently designed narrative structure, is the cast. All of the performances ring true and the characters feel real and lived in as they messily trek through a severely digitalized high-school experience. Never above an easy laugh, but also crazy smart, American Vandal is an effective satire with a lot more on its mind than dick jokes, even though there are a lot of those. Viewers have never, and will likely never again, be so invested in spray-paint splatter.

Based on FBI Agent John Douglas’ Mindhunter, which chronicled his experience interviewing more than 30 killers in order to study their similarities, Mindhunter the show is a unique and analytical foray into the world of serial killers.

The show is immediately captivating and Mindhunter smartly addresses the audience’s interest in this sort of dark, gruesome subject matter. Creator Joe Penhall and his team of writers and directors also deftly balance the darkness with moments of levity and rather humdrum workplace drama. They’ve created an elevated form of the police/investigative procedural audiences are familiar with, and in doing so, have established one of the best, and best looking, series of the year.

Criminally overlooked, The Keepers is a binge-worthy Netflix true crime series that did not get nearly the attention it deserved this year. The story’s center is Sister Catherine Cesnik, a young Baltimore nun who disappeared in November 1969 and whose body was found two months later. The seven-part series directed by Ryan White is more emotional and complex than the premise would suggest, and includes some truly devastating moments with survivors of crimes as they search for justice.

Unlike Making a Murderer and many other entries in the genre, The Keepers has an immense focus and patience for the survivors of horrific and painful crimes. The story itself spans several decades and the content is interesting, but where The Keepers really succeeds is exploring a whole different set of themes than what true crime fans are used to.

5 Reasons to pick up GREEN ROOM on Blu-ray

Six Things We Learned From the Batman vs Superman Set Photo

The Indocile Image: The Cinema of Med Hondo Preview

7 Things We Learned From the 71st Golden Globes