No matter your genre of choice, 2015 was a great year for movies. Hollywood was consistently pumping out best-of-class blockbusters at the same time indies brought us some of the best characters and filmmaking in years. Let’s take a look at the film industry’s biggest trends, scandals and stories of 2015:

1. The year of nostalgia

A major trend that emerged this year was moviegoers nostalgia for decades past, satisfied through films like Mad Max: Fury Road, Creed, and Jurassic World, and of course, the return of Star Wars. Audiences couldn’t get enough of these sequels and reboots in which favourite characters resurface years later.

Recently, director Quentin Tarantino accused Disney of “extortionist practices”, when they refused to give up the Cinerama Dome in Hollywood, which was playing Star Wars: The Force Awakens, to make room for a 70mm run of his The Hateful Eight. Though Disney booked the space months prior, Tarantino stated “They are going out of their way to f— me.”

Earlier this year, Sony announced that the new Spider-Man would be appearing in a film from Marvel’s Cinematic Universe in 2017, and that the two companies will collaborate on a new creative direction for the superhero. Fans have been speculating this crossover for years, and now Peter Parker can finally take his rightful place in Marvel’s world. The new relationship may also lead to integrating Marvel characters into future Spider-Man films. 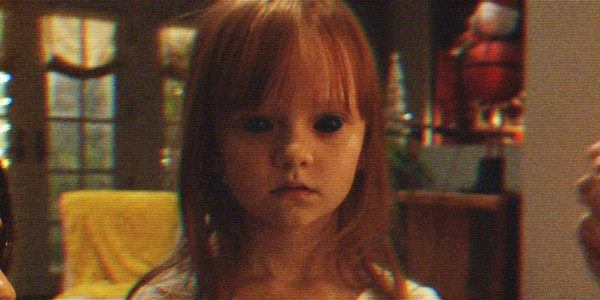 This summer, Paramount Pictures surprised the industry when they partnered with AMC and Cineplex to make two low-budget horror films to be available on digital platforms as soon as 17 days after leaving theatres, shattering the traditional 90-day release window. The deal had no major impact on the business, but symbolized emerging shifts in the relationships between studios and exhibitors.

On the eve of Fantastic Four’s debut, director Josh Trank took to Twitter to express his views: “A year ago, I had a fantastic version of this. And it would have received great reviews. You’ll probably never see. That’s reality though.” It was a response to the film’s 9% Rotten Tomatoes rating, contributing to its weak $26.2 million opening, breaking a 12-film run of #1 openings for Marvel. Box Office analysts stated that Trunk’s outburst might have cost the film millions, and could lead to legal problems. 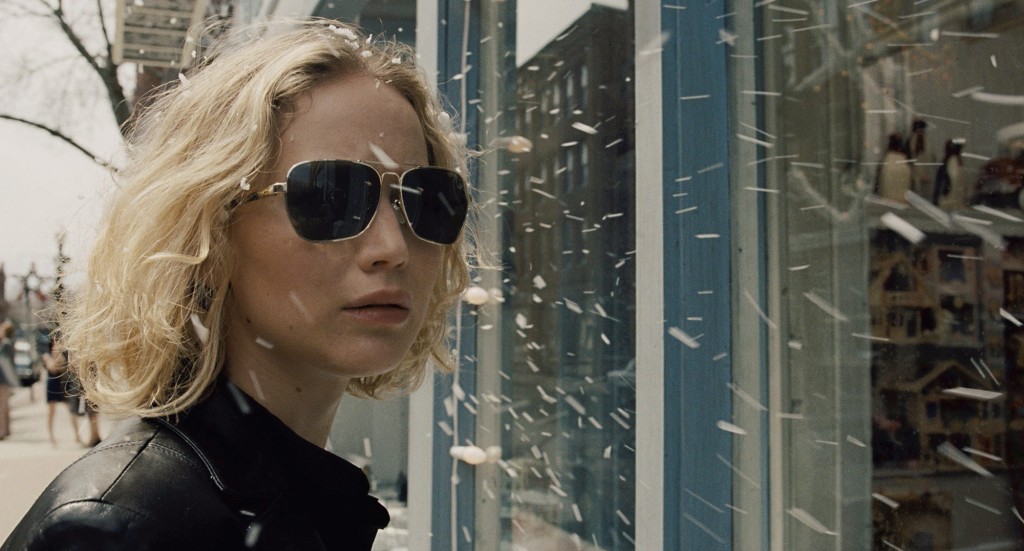 Oscar-winning actress Jennifer Lawrence spoke out against gender pay inequality in October, when she published an essay responding to the leaked documents from last year’s Sony hack, indicating that she had been paid less than her male American Hustle co-stars. The essay received international attention as Lawrence encouraged women to negotiate fair pay.

Chances are you saw a film from Universal Pictures this year. The studio produced hit after hit: Minions, Fifty Shades of Grey, Furious 7, Pitch Perfect 2 and Jurassic World. By mid-2015, Universal had grossed $5.53 billion, the highest-grossing year ever for a movie studio. Much of that haul was made internationally, a sign of the influence of global box office. 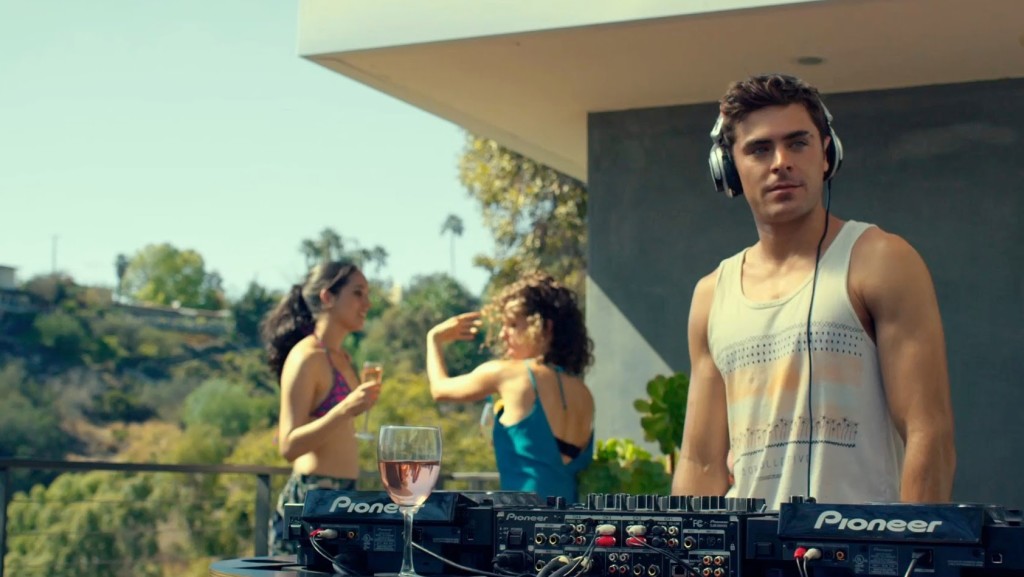 While many films this year were huge hits, there were also box office bombs. Studio films, such as We Are Your Friends ($1.7 million opening) and Jem and the Holograms ($1.3 million opening), quickly became cautionary tales on what NOT to do. It became clear this year that clichéd and farfetched plotlines no longer appeal to the masses, and studios can no longer underestimate the susceptibility of adolescent moviegoers.

In July, tragedy struck when a gunman opened fire during a screening of Trainwreck in Lafayette, Louisiana. Three were killed, shooter included, and 10 more were injured. The incident opened a larger debate on safety precautions for movie theatres, including the introduction of metal detectors in the United States.

It’s a pretty safe assumption that you, or the person sitting to your left, saw Star Wars: The Force Awakens over the holidays. The film has been a massive success and its momentum is showing no sign of slowing. It has already shattered several box office records, including over $7 million of presale tickets, the biggest opening weekend in history, and most recently, passing the $1 billion mark globally faster than any film in history – just twelve days. At this pace, Star Wars should have no trouble becoming the highest-grossing film in history.

With a strong holiday film slate leading us into the New Year, and looking ahead at several massive film franchises returning to the big screen, 2016 should be another blockbuster year for the film industry.

6 Interesting Facts about NEED FOR SPEED

5 Reasons Why You Should Watch Bad Grandpa

5 Reasons Not to Say Good Job to Whiplash