It is not very often that Vietnamese films cross over to North America. When the actors in Victor Vu’s Yellow Flowers on the Green Grass begin to speak, it is initially quite charming. While the film’s language is one we rarely hear, the story at the heart of the film is much more familiar.

Twelve-year-old Thieu and his younger brother Tuong spend their days frolicking in the Vietnamese countryside. The two best friends quarrel like many their own age do, and face similar problems. As he approaches being a teenager, Thieu’s curiosity about life begins. He learns about love, jealousy, and hard work. Meanwhile, Tuong dedicates himself to his troubled brother while their family struggles to stay afloat.

For the most part, Yellow Flowers on the Green Grass is a quite charming film. Vu has framed the countryside beautifully, making for a visually rewarding experience. The narrative of the film seems to move all over the place. This is a family film, but that does not mean that the screenplay must scatter around like the mind of a child. The overarching narratives work, but some side-plots arise out of nowhere, complicating the gentle tone of the film.

Narrative faults aside, Yellow Flowers on the Green Grass is a charming film, sure to delight and engage viewers. 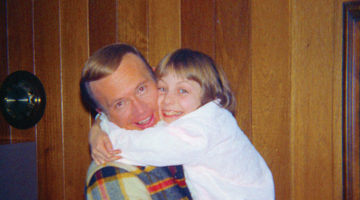