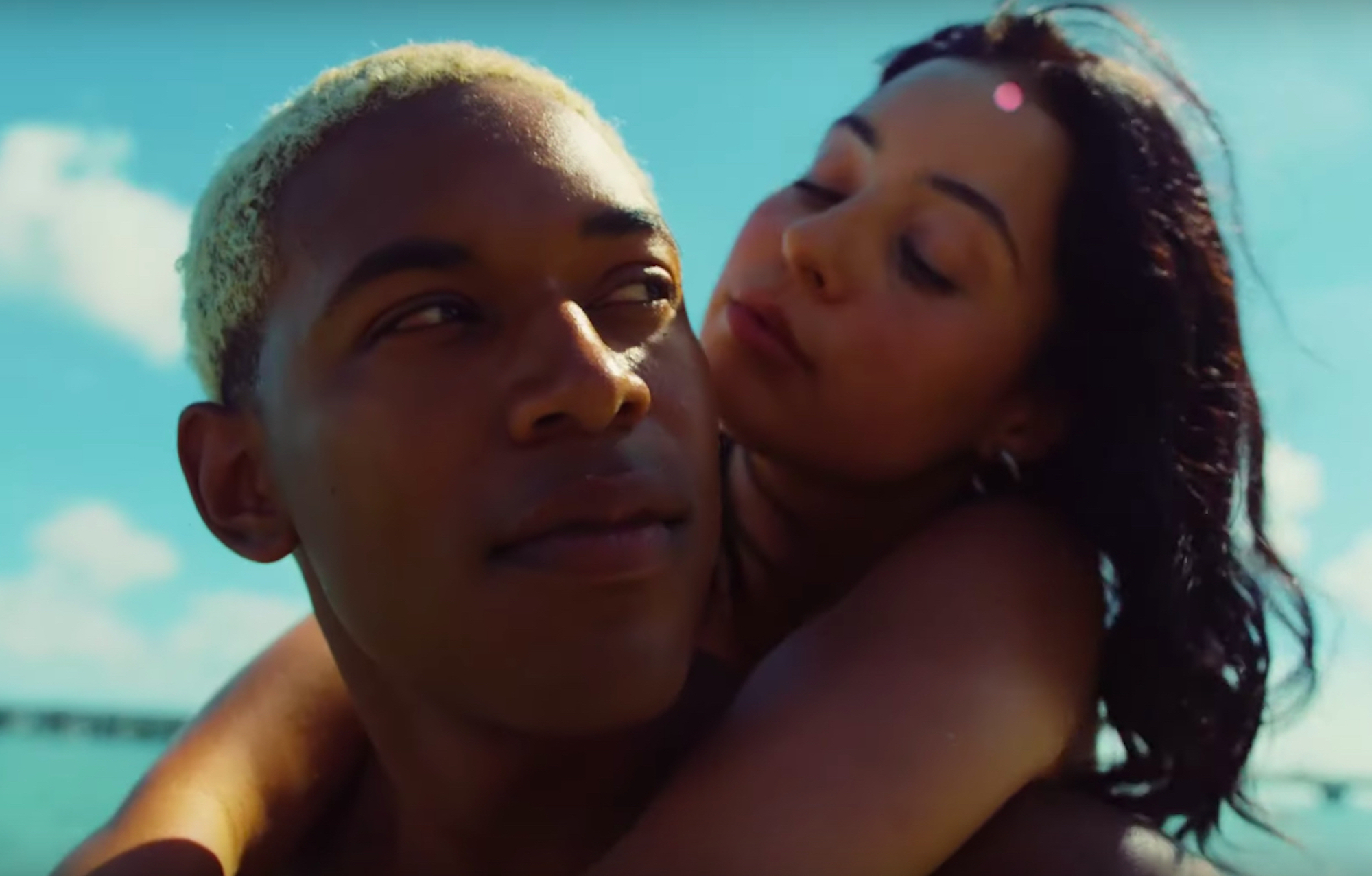 One can say that family drama is director Trey Edward Shults stomping ground. It’s central in all of his narratives, always deriving truth from his real life to create an experience that settles in your gut. However, Waves never quite settles. Like its title and themes that swallow us Waves is emotionally unrelenting, crashing down on you moments after you’ve come up for air.

Capturing the euphoria of young love and the turbulent nature of a teen athlete’s life, Waves cinematography through the lens of Drew Daniels is always palpable. Rich with texture, colour, and movement, every frame brings you closer to the characters, their motivations, and their emotions. This is not a plot driven film after all, it’s beauty is found in the tests that life brings our characters as they navigate through tragedy. On that note, the performances must be discussed.

With a film this honest, performance becomes everything. You can dial in every technical part of the filmmaking process, but if your actors can’t connect with your audience a film like this falls flat. Shults and his incredible cast spoke heavily about the freedom that was granted on set with performances, a freedom that clearly allowed each performer to dial into their own personal feelings about their character. As the film dives deeper into the life of the Williams family the narrative gives room for a lot, and never for a second does the drama feel artificial.

Of all the dramatic offerings at TIFF, Waves did the most with the tools it was given, and hopefully this means a nod for Sterling K. Brown in the supporting actor category.

Review: After the Ball