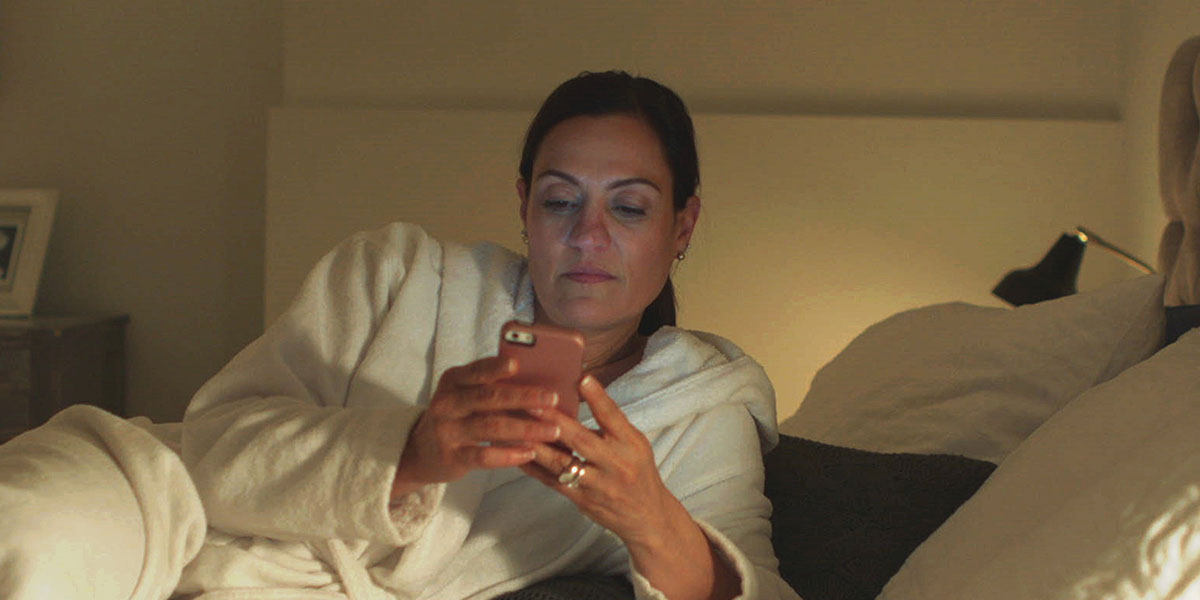 When professor Marie-Claire (Brigitte Poupart) begins a project on how skin changes under the influence of desire, we watch as she begins multiple affairs, indulging in her scientific curiosity as well as her sexual needs. A film on the wants, needs, and  emotions that come with sexuality, Les Salopes is unfortunately ineffective. The style (austere, stoic depictions of the salacious) is out of date, like a Michael Haneke feature from a decade ago. Aesthetically musty, it also boasts a cornucopia of ideas, none of which are developed.

Controversial affairs (with an abuser whom she defends, with a student) render Marie-Claire an object of cruelty amidst a cast of women who are all depicted in mean-spirited roles: the victim, the slut, the pathetic spinster. Ultimately, Marie-Claire and the women around her can be as bad as men, yet judged more harshly (men’s affairs, their assaults, are approved and protected where women are condemned), which is not actually that interesting in a film which refuses to explore beyond the surface. The concept of “everyone is actually terrible” is not one which is productive, and in a film which focuses on only awful women, it comes off as a willfully misogynistic assessment — though this may not be the film’s intent, it is incredibly difficult to not feel the ease of misogyny infecting every shot where it is so easy to display women as horrible. The idea of women being as bad as men is unproductive, both letting men off the hook (showing that crimes predominantly perpetrated by men are universal behaviours), while trivializing the crimes of women (whose actions are normalized and seen as unfairly judged), both of which are completely inappropriate in the current context of Me Too and the allegations against Asia Argento and Avital Ronell. Les Salopes is stale, shallow, and reactionary, and out of touch with the current conversation.

TIFF 2015 Review: Where To Invade Next