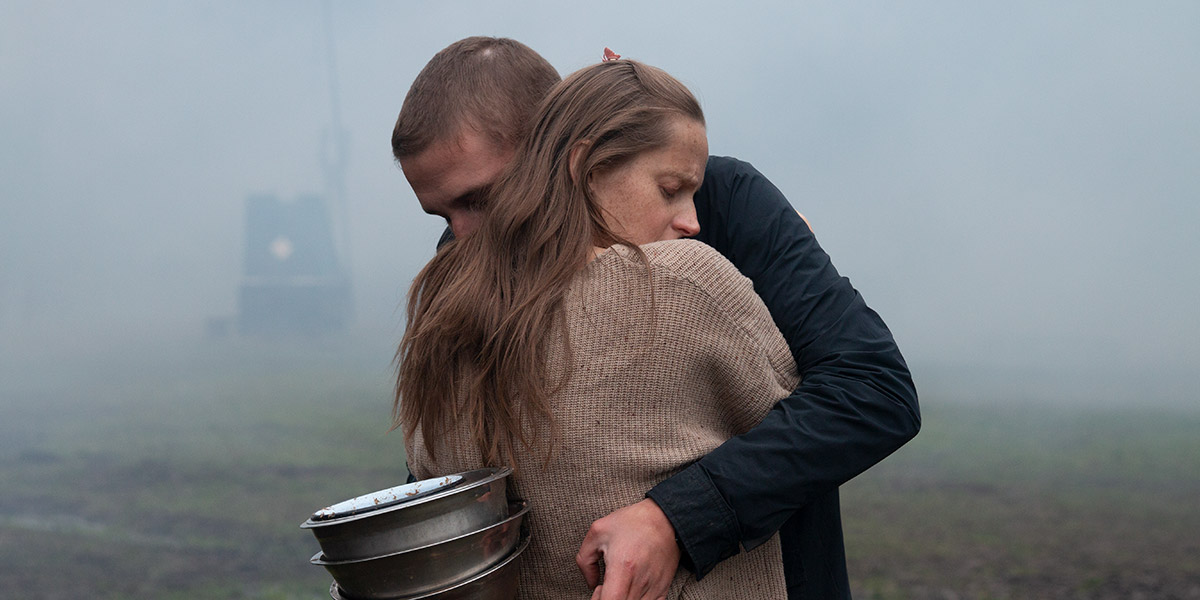 Co-written with lead actor Stepan Devonin in association with Festival favourite Boris Khlebnikov, Natalia Meshchaninova’s Core of the World is a moving story about community, camaraderie, and the human (and humane) desire for connection in the face of adversity.

Somewhere in the remote Russian countryside lives Egor (Devonin), a kind-hearted yet conflicted veterinarian who works at a training facility that specializes in breeding hunting dogs. Egor’s days are spent caring for animals, cleaning kennels, and meeting clients, while his nights are spent largely alone. Finding it easier to get along with dogs than with people — a sense of isolation that stems from his fear of intimacy — and yet craving, nonetheless, to feel as though he is part of a pack, Egor goes out of his way time and time again to gain the respect of the breeding facility’s master, Nikolai (Dmitriy Podnozov), and his family. So that when this family is targeted by a group of activists who charge the facility with animal abuse, Egor’s instincts are awoken, and he becomes ready to do whatever it takes to protect the people he loves.

Steady and subtle and shot so naturally, Meshchaninova’s follow-up to her 2014 film, The Hope Factory, demonstrates a careful attention to the intricacies of human interaction. At times kind and at times cruel, Meshchaninova’s characters interact in unpredictable and nuanced ways; it becomes a pleasure, as a result, to track them along their journey, and to see in them their faults and their strengths. This sense of depth and empathy is then compounded by a wonderfully nuanced script, given a wealth of depth by the three voices underwriting it. What results is a sensitive, sensuous human drama — truly one of TIFF 2018’s hidden gems. 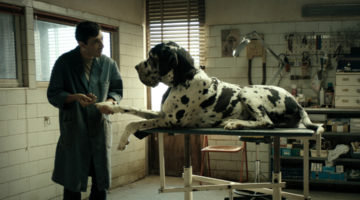 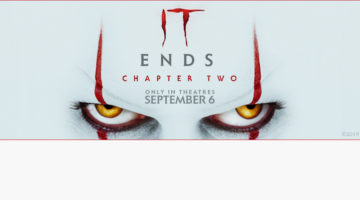