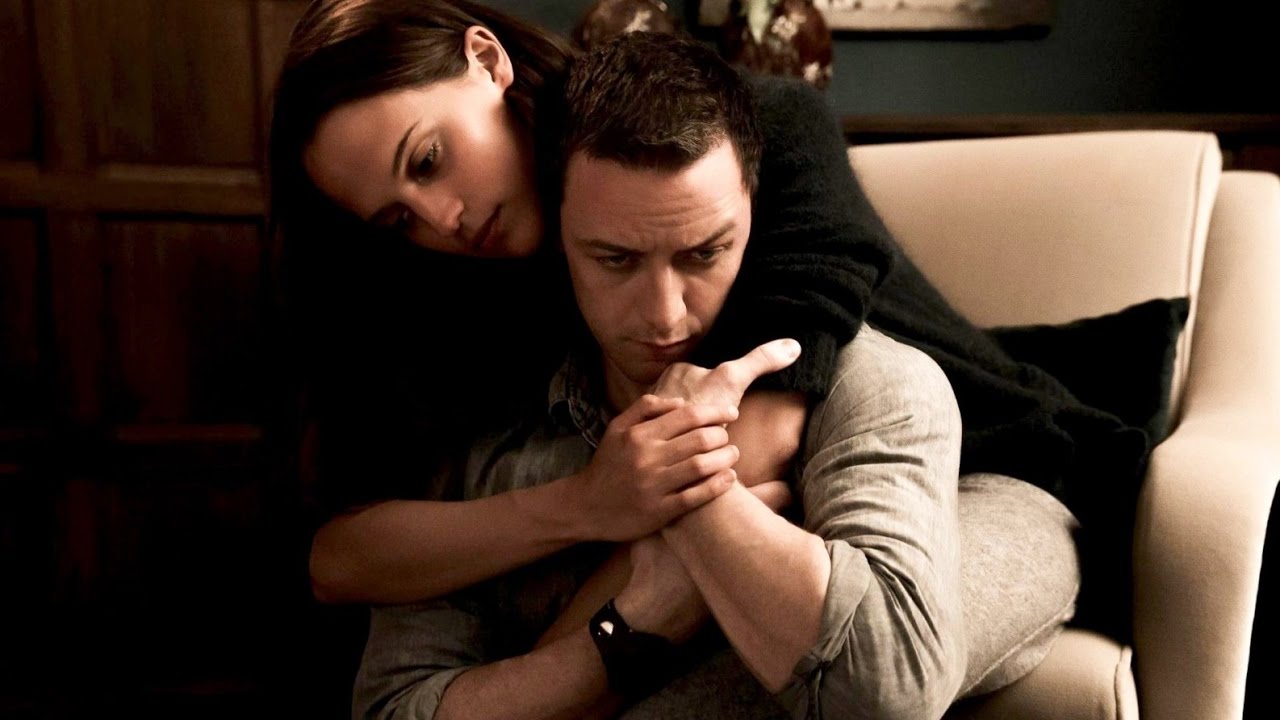 The film is certainly not left wanting for star power as the leads include James McAvoy and Alicia Vikander, both of which are no stranger to the festival, having stopped by Toronto for the premieres of The Disappearance of Eleanor Rigby, The Danish Girl, and The Fifth Estate, respectively.

McAvoy stars as Englishman James Moore, who winds up becoming a hostage to jihadist fighters in Kenya. Thousands of miles away off the shore of Greenland, Danielle Flinders is getting ready to plunge to the depths of the ocean floor in order to prove that life can exist even in the darkest of places. Despite being a romance, Submergence keeps its main characters apart for a lengthy part of the movie, showcasing their sweeping love story through flashbacks to one fateful Christmas season off the coast of France, and leaving the audience to question whether they will ever find their way back to one another.

As director Wim Winders tries so hard to capture how love can prevail even in the most difficult of circumstances, the opposite effect seems to take hold as the films plot very slowly unravels with minimal payoff. Suffering from too much flashback and not enough substance, Submergence is an all-round pretty enough film to look at, but it doesn’t quite leave its audience with anything new to grasp on to.