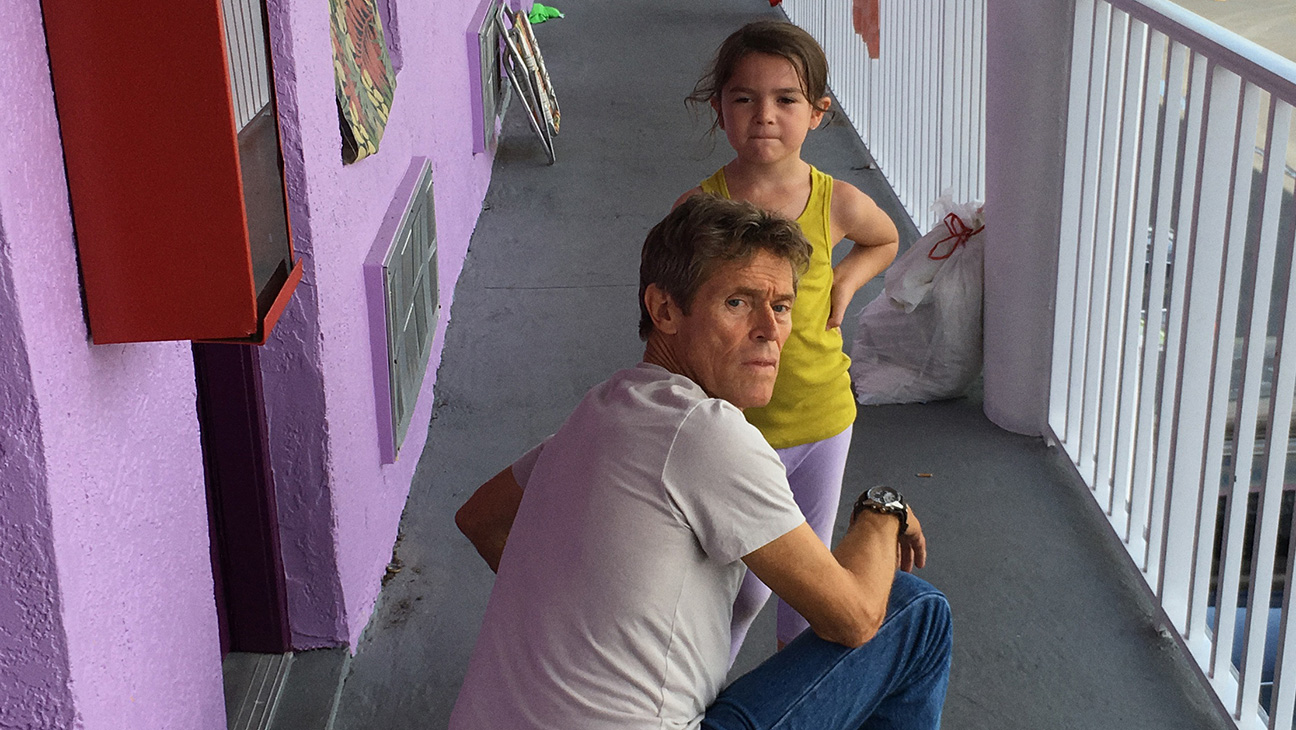 Director Sean Baker manages to beautifully capture that same poignant and raw emotion of the simple everyday life stories that go on around us as was seen in his 2015 breakout hit Tangerine, which rose to major critical success.

The story takes place on the forgotten outskirts of Disney World, what better place to contrast the magic and wonder of being able to dream with the stark reality of not having the luxury to dream at all. We follow the extremely clever and equally mischievous Moonee and her gang of rebellious 6-year-old misfits as they navigate through their day-to-day struggles and adventures during summer break. Moonee’s mother is torn between being a caring mother and a party-goer, often walking a fine line between sheer chaos and thinly veiled order. While she may not always lead by the best example, she boasts the message that kids should be kids for as long as they can, and we seem to need more of that in our quickly evolving society.

The Florida Project comes together because of numerous well thought out aspects, with its vibrantly saturated colours and a wonderfully strong and charming young cast, it’s no wonder that Willem Dafoe absolutely shines in the role of hotel manager Bobby. Bringing life to a character who might otherwise have been completely overlooked next to the hilarious charisma of Moonee and her pals, Dafoe plays like the brusque, yet kind, fun-loving dad we all wish we had.