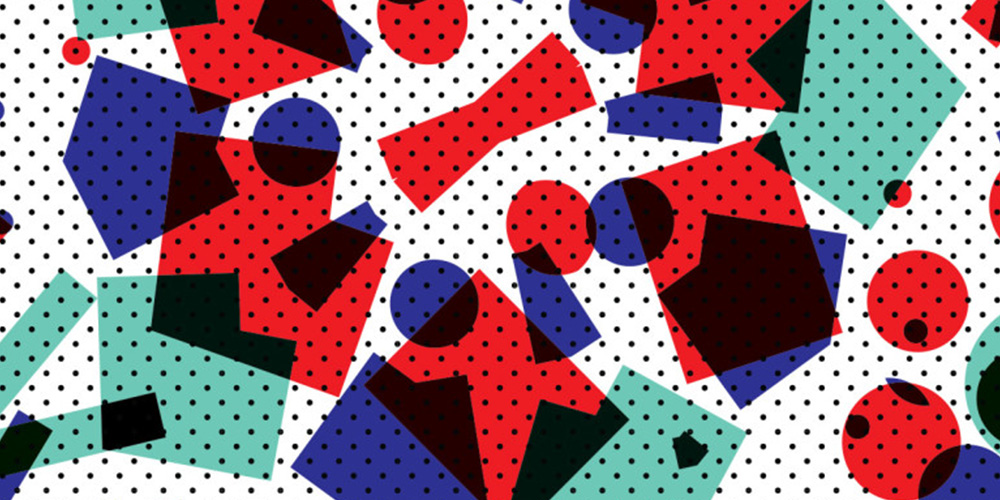 The Toronto International Film Festival is one of the biggest in the world, and this year they are going small. Cutting down on the festival’s programming by 20%, CEO and Director Piers Handling with Artistic Director Cameron Bailey took to the stage at the TIFF Bell Lightbox to unveil the first Gala and Special Presentation titles in the new, tighter programming for 2017.

This year, the festival cuts out two of its previous programs: Vanguard (for “dark and edgy” films) and City to City (focusing on the cinema of an international city). Without them, TIFF still promises to bring in a wide range of films from around the globe, including 25 world premiers.

The special presentations program will open this year with Lady Bird. The directorial debut of actor and writer Greta Gerwig, best known for her credits in films such as Frances Ha and Mistress America, the film stars Saoirse Ronan. Special presentations will close with Amr Salama’s Sheikh Jackson, about a young imam obsessed with Michael Jackson.

Closing the festival this year will be the Olivier Nakache and Eric Toledano’s C’est la vie!, which will be having its world premier at TIFF. Nakache and Toledano are best known for their 2011 hit, The Intouchables, and they return with an ensemble comedy about a wedding party as told through the eyes of the people working at the venue.

Also of note this year are Chloé Zhao’s The Rider, which won the top prize at the Cannes’ Director’s Fortnight, Dee Rees’ Mudbound, her first feature since her television film Bessie, and Robin Campillo’s 120 Beats Per Minute which won four awards at Cannes this year, including the Grand Prix.

Highlights of the announced films include: