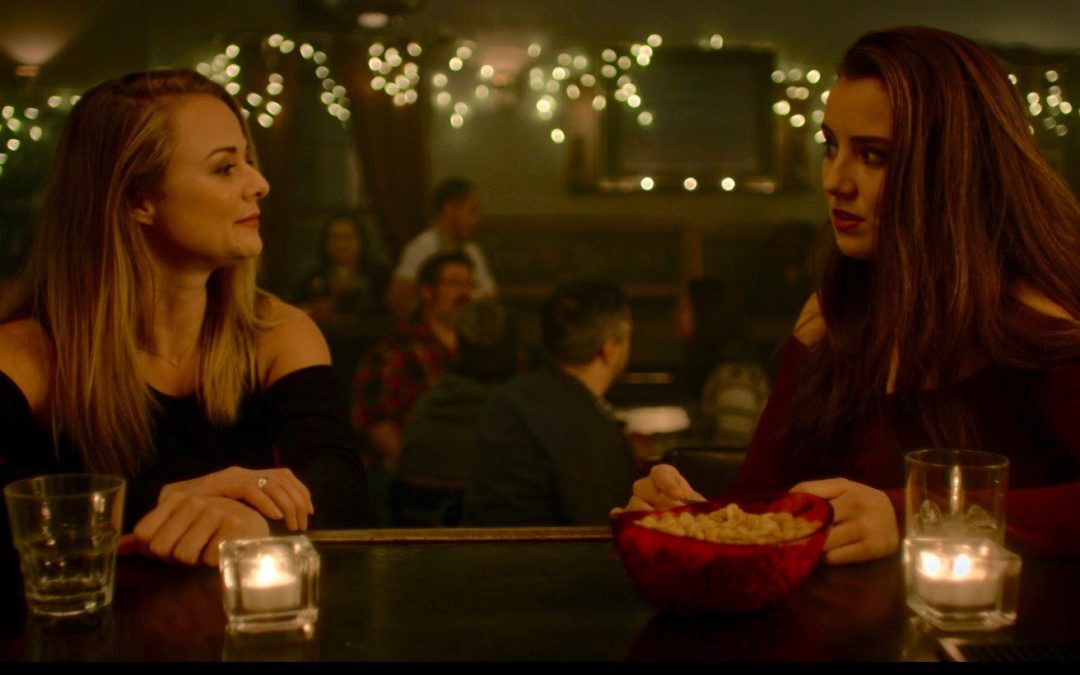 Lifechanger is a horror movie about a person who has to kill people and shape shift into their bodies to survive. It’s a great concept, but poorly executed (a bit like that pun). The worst thing about Lifechanger is its narration, which interrupts the flow of the movie to spew on-the-nose lines and pretentious rants. The narration comes from one consistent voice despite the lead being played by multiple characters, which is jarring.

We aren’t really given reason to care about the anti-hero, Drew, who manages to be both one dimensional and inconsistent. The inconsistencies you could put down to the different actors, but this has worked before (like in this year’s teen movie Everyday, to which this movie bizarrely is somewhat an ugly stepsister). The one dimensional nature of the character is a shame: there’s so much to do with a character that is forced to kill people and steal their bodies.

The small ray of redemption in the film is Julia, played by Lora Burke, who we get to see as a lonely woman at the bar with a tragic backstory. It’s nothing ground-breaking, but the character is endearing and Burke’s acting is enjoyable.

Perhaps the biggest mistake a bad horror movie can make is taking itself seriously: it is easier to forgive a horror movie’s downfalls if they are delivered with a wink rather than pretentious narration.

Review: The Age of Adaline

Review: The Man Who Knew Infinity