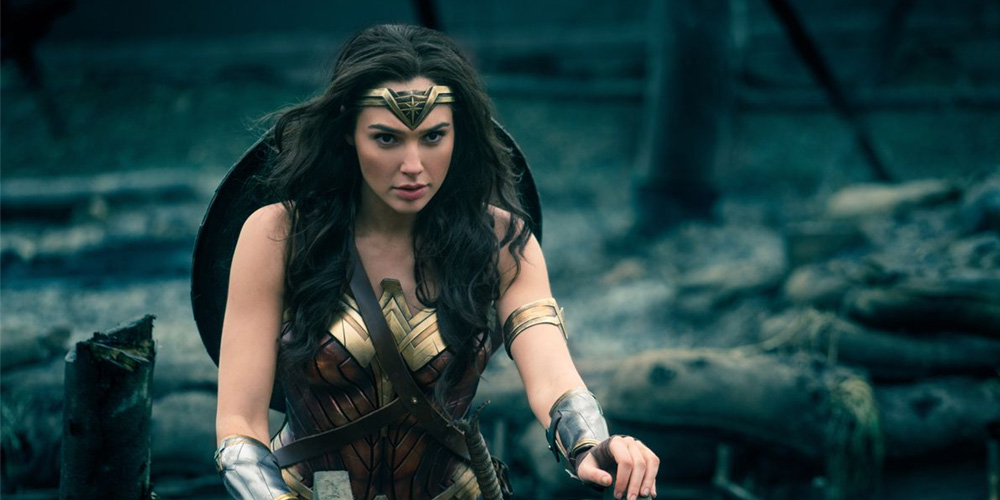 Screenwriting is the backbone of an incredible cinematic experience. Without it we simply have a lot of flash, with very little bang to show for it. Cinematography, VFX, and even the beast of sound design can fall flat, but when your script is in trouble you might as well be dead in the water. The problem with the DC Universe has been that very thing, and in an age where we are flooded with groundbreaking VFX you have to deliver something more to capture audiences, something beyond technological feats. Wonder Woman, helmed by director Patty Jenkins, thankfully walks it’s own path, bringing audiences a film with a story that gives until the very end.

Diving into her origins, the film takes us to the beautifully realized Themyscira where the Amazons have lived in secrecy for ages. A young Diana lives a shielded life, hoping to be a great warrior like her aunt, Antiope, and her mother Hippolyta, but is shielded from her true calling as warrior due to her lineage and her mother’s worries. Time changes all however, as Diana (Gal Gadot) grows to become an Amazon warrior before her whole world is turned upside by the accidental arrival of Steve Trevor (Chris Pine). His arrival comes with the realization that a great war to end all wars is brewing in the world, one prophesied by the Amazons – a prophecy that ends with the destruction of Ares, the God of War. Unlike the Amazons, Diana feels compelled to help those in need and leaves the island with Steve to end World War II by killing Ares with a legendary sword called the God Killer – simple enough right? However, as she ventures into the real world, Diana begins to realize that it is anything but black and white.

Patty Jenkins hits a honest human note with Wonder Woman that eludes it’s darker DC brethren. The indie director that brought us Charlize Theron’s incredible performance as Aileen Wuornos in Monster delivers a film with a lot more than heart. Ripe with social commentary and layered exploration of lofty themes such as hope, war, and love, Wonder Woman becomes an undercover thinking film. This also paces the movie perfectly, giving the audience something to hold onto in each act. The revelations, whether they be in regards to the plot or thematically, continue to roll out into the final moments of the film, which is extremely refreshing in the comic book film world. Furthermore, this is extremely refreshing to see from something coming out of the DC universe that Warner Brothers has created, which has suffered from severely underbaked scripts  and concepts. Much of this can also be credited to the brilliantly laid out screenplay by Allan Heinberg.

The cast brings so much life to this script under the direction of Jenkins. Some of the best moments of the film are found between Gadot and Pine as they dance around their romantic awkwardness beautifully and humorously. Pine however steals the show along with his band of misfits (Ewen Bremner, Eugene Brave Rock, and Said Taghaoui). Gadot, unfortunately, wasn’t always able to stay on two feet, as she often stumbled when needing to stretch her range of emotion. This however is one of the first roles that has pushed her to such heights, which she meets with a willingness fit for the role.

Give a great director a strong script and magic will happen. Keep in mind, Wonder Woman is more than just a superhero, she is a pillar and representation of strength for women everywhere. It had a lot riding on it, and Jenkins clearly understood this, delivering a film that exudes heart, will, and strength, the same things found at the core of every woman.

Review: The Fault in Our Stars