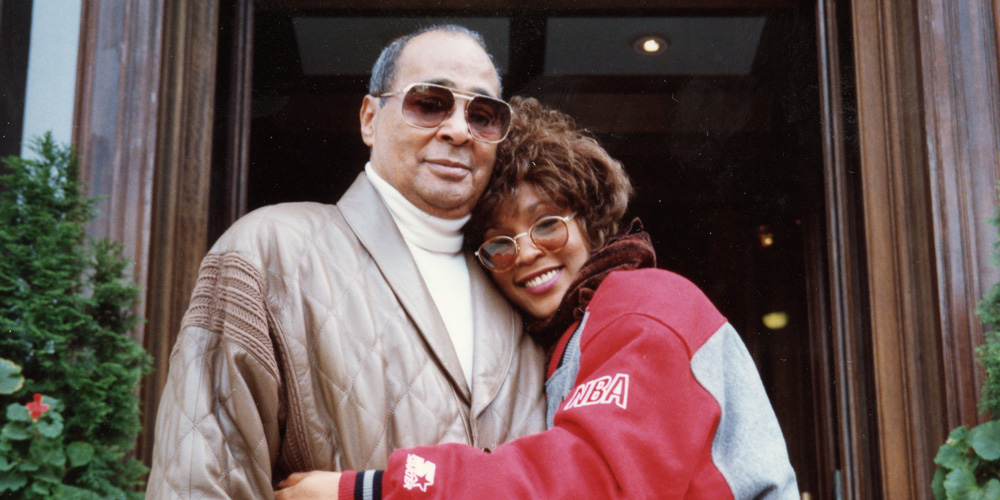 In Kevin Macdonald’s new documentary, Whitney Houston’s life is examined through those close to her — friends, family, and colleagues — as her biography is intimately retold. A superstar with talent to back up her popularity, Houston’s success ended with tragedy; a tale which we’ve heard time and time again, but which maintains its appeal. But attempting to go further than the stock story, Macdonald pushes the envelope in Whitney, trying to draw depth to his film.

Framing the documentary as more of a mystery, Kevin Macdonald’s thesis is an exploration of why it all happened: how could the super talented, wholesome, all-American sweetheart that was Whitney Houston end up battling addiction and a troubled, abusive relationship, before meeting her premature end? Moving further than simply presenting facts, Whitney wants to understand them. But rather than a sensitive curiosity, Macdonald comes off like an exploitative gossip monger on the level of trashy tabloid magazines.

Attempting to create drama, Houston’s life is presented with fakeouts and twists which, largely, do not work. Her marriage to Bobby Brown is presented as a fairytale, then revealed to be a nightmare, or her cute bubbly persona is presented as career defining before a reveal of her struggles. The attempt to make this all shocking feels manipulative, and perhaps all the worse because this drama-mongering doesn’t work for the average person familiar with Houston’s notorious public and personal difficulties. But the one reveal which sticks out is that of the childhood sexual abuse Houston experienced. Presenting her youth as idyllic only to, once again, backtrack to reveal predatory violence, Macdonald gets the bombshell he wanted, and, due to other attempts to generate extra drama from a woman’s suffering, it feels as though it is done in bad faith. The goal here is not compassion, it’s to draw blood.

Stripping Whitney Houston bare to reveal her suffering, there is little which feels inquisitive about Macdonald’s film: it is instead exploitation of trauma, a desperation for a juicy “aha!” moment, with no real point. Yes, there is armchair psychoanalysis: her drug abuse, her marriage, her family life, and her potential queerness can all be ascribed to sexual violence (without the concession that this is all speculation, largely unfounded and simplistic, which ultimately reveals little that could be considered definitive about Houston). To Whitney‘s credit, there is an impressive archive of her life on display, from home videos to interviews and rarer performances, while Houston herself is likeable and intriguing — a good base for a film. But the public flogging of her pain for thrills leaves a bad taste in one’s mouth. 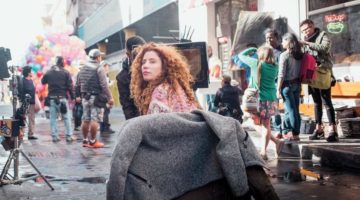 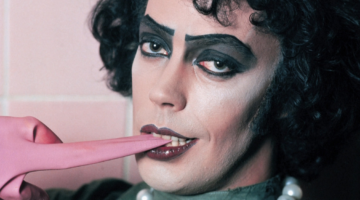 Review: It Comes At Night