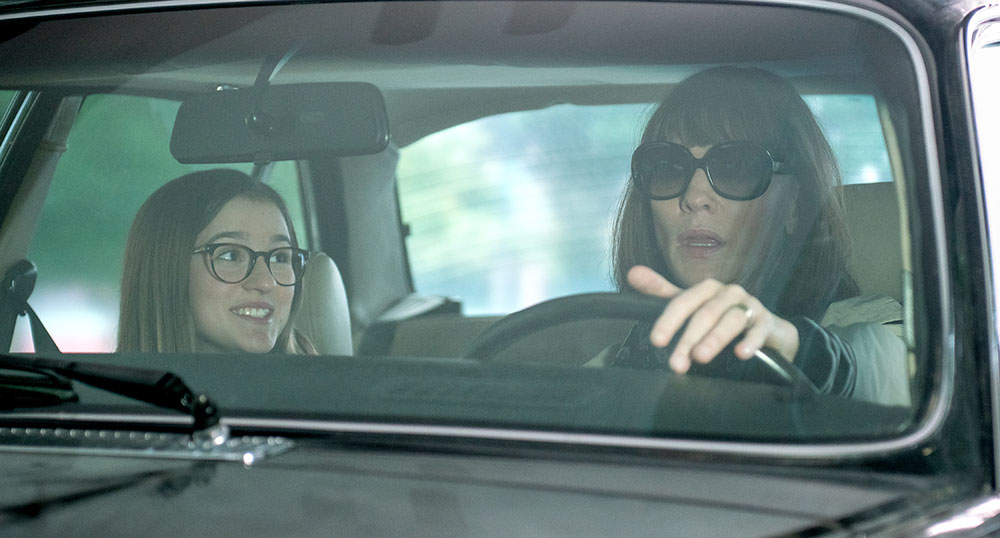 Where’d You Go, Bernadette is not what you would expect. If you’re a Richard Linklater fan, you might expect something artsy and anti-plot, something along the lines of Boyhood or Before Sunrise. It’s not that. It’s light, funny, and dare we say it…commercial. In terms of his roster, it’s more School of Rock, but less destined to become a classic.

One glance at the title, or one read of the novel, and you might expect something along the lines of A Simple Favor…a quirky mother goes missing and those left have to piece together the clues of the mystery. It’s not that either. The audience knows where Bernadette is at all times, and when she does ‘go missing’ from her family there is no mystery to piece together, and not a great struggle to find her. At that point, the film becomes more of a commercial for Antarctica tourism.

Expectations aside, the movie is still enjoyable. It follows a struggling, anti-social mother as she tries to avoid annoying neighbours, her house crumbling around her, and her past failures as an architect. Aside from overly cheesy methods of exposition, which we can assume was from the struggle of adapting a novel, it holds up as a fun family film. Think Sunday morning, watching a film with your parents in your pyjamas. It’s a wholesome, easy watch. But is it particularly memorable or ground-breaking? No, but leave your expectations at the door and you might have fun.