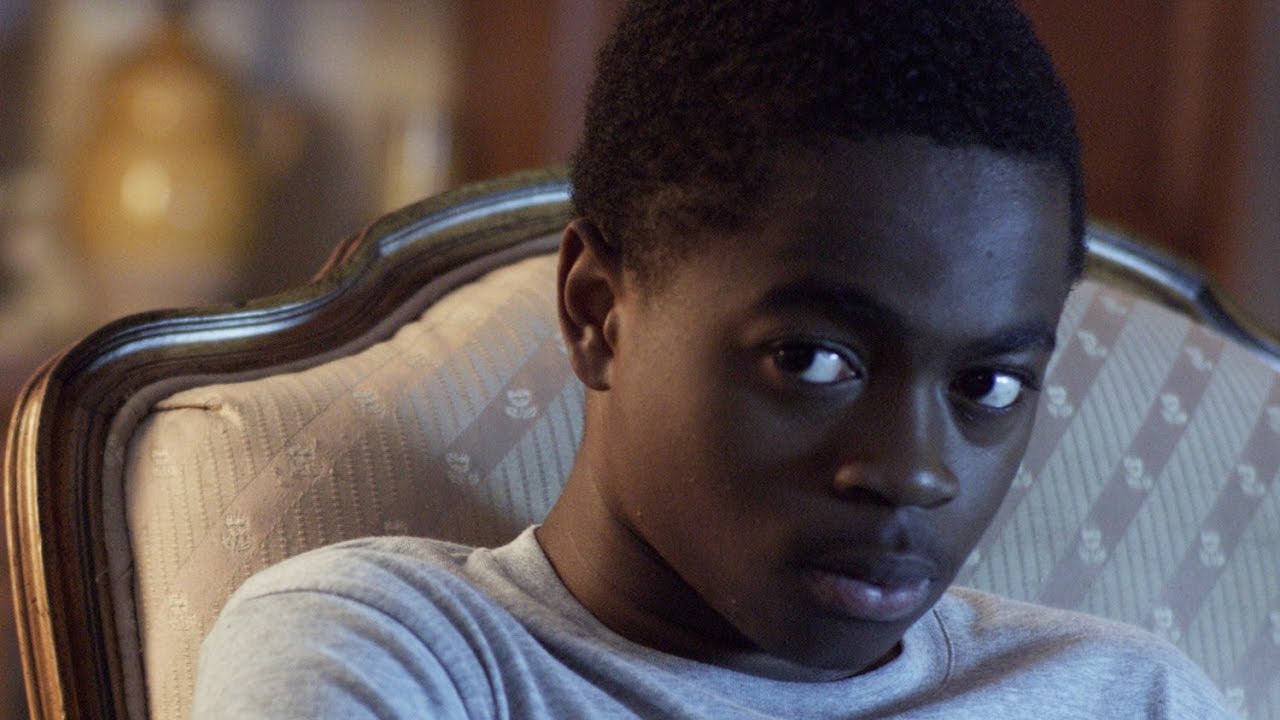 Living in the housing projects of Brooklyn, New York, with his ex-army older brother, Milo (Eric Ruffin) is a normal teenager. He enjoys long walks in the park (preferably at night), and graphic YouTube clips of animals being slaughtered (cows, in particular). He is bullied by men who are older and more manly than he. He loves vampires—as they appear on screen, on the page, or in his mind. And he craves human blood. But whether Milo is a vampire or whether he simply loves them enough to think he’s one—this, we never learn.

In time he befriends Sophie (Chloe Levine), a white girl with psoriasis and a mess of curly hair who lives with her abusive grandfather, a few floors up. But quickly their friendship turns to a relationship.  The two bond: over their dead parents, over their shared sense of isolation. It is as Balzac says. “Solitude is fine but you need someone to tell that solitude is fine”. In Sophie, Milo finds a friend, someone with whom he can tell, “solitude is fine”. Presumably, Sophie feels the same.

We follow their relationship as it buds, blooms, and becomes threatened by Milo’s secret. In this regard, The Transfiguration is less a horror film and more a film about coming-of-age—and a poorly written one, at that. O’Shea’s script is sparse and lacking in anything that draws attention. And so, despite being only slightly over ninety minutes, each scene drones on, meandering and directionless. Attentions wane. Eyes grow tired. Which makes the question that The Transfiguration seemingly poses—about monstrosity: about trauma making us monstrous, about monstrosity and humanity being intricately linked—unimpactful. The result is a tepid and rather drab film that straddles the horror and mumblecore genres without integrating the thrilling aspects of the former, or the emotional authenticity of the latter. It is nothing new. It is wholly unfit for consumption.