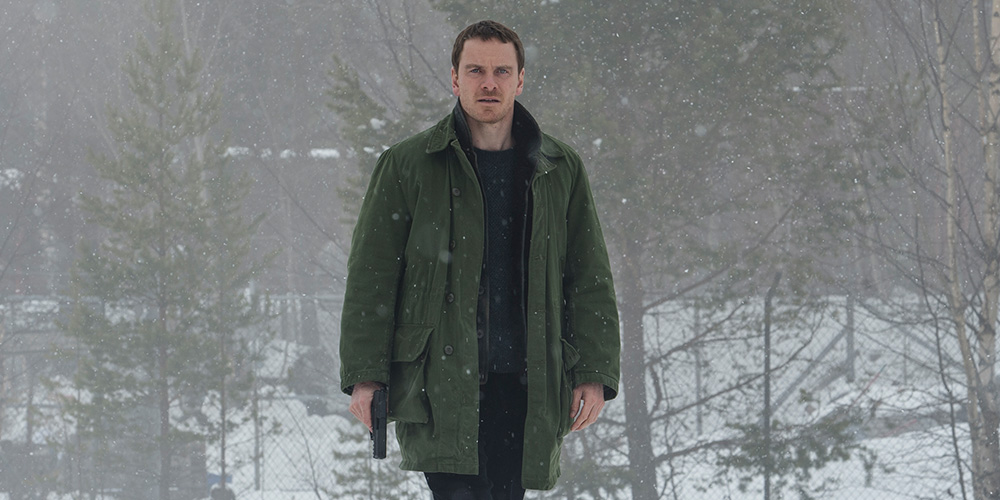 Tired and contrived, The Snowman brings nothing new to the murder mystery genre

The general consensus regarding Michael Fassbender is that he can do no wrong. He’s a lucrative draw in one of the biggest ongoing franchises right now, reprising his role as the younger Magneto in the X-Men films every few years. Beyond that he’s known for teaming up with director Steve McQueen for some of his best roles in Hunger, Shame, and 12 Years a Slave, of which McQueen took home the Oscar for best film in 2014. Maybe those two make a dynamic duo that sometimes happens in Hollywood, like Scorsese and DiCaprio or Johnny Depp and Tim Burton, that when combined with the perfect project yields the most incredible work.  Fassbender is great apart from McQueen no question, proving his acting chops in 2015’s Steve Jobs, but needless to say he is having a very bad run of it lately. In the latter part of 2016 Fassbender delivered us the failed video game adaptation that was Assassin’s Creed, and so far in 2017 he’s given us dry and tired roles in Song to Song, Alien: Covenant, and now The Snowman, an adaptation from the book of the same name by Norwegian crime-writer Jo Nesbø.

The Snowman is a mystery that centres around a detective (Fassbender) named Harry Hole (for real), who along with a new recruit must connect old cold cases from decades past with new murders that may be occurring by the same serial killer.

Quite frankly it’s hard to understand where a film with a cast of this caliber, -including Rebecca Ferguson, Charlotte Gainsbourg, and J.K. Simmons, led of course by Fassbender- went so utterly wrong. At a run-time of two hours the film feels overly long before you even make it through the first 30 minutes, at which point the audience is still not emotionally connected to Fassbender’s character or the case he is trying to solve. Hole is a depressed alcoholic but is a genius at what he does, think House meets Holmes destructive recluse type. The problem is no one cares and we are never made to believe in his skills as a detective. Combine that with jarring editing and choppy flashbacks and this Norwegian thriller that once had potential is now nothing but an uninteresting hot mess.