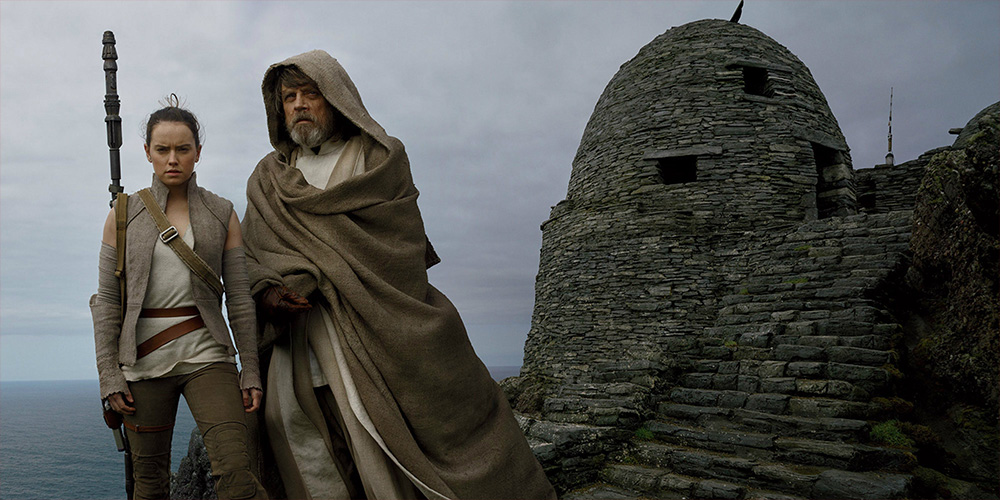 I love Star Wars. This is important to know before reading this review. The love affair began when I was five-years-old when my parents had taken my sister and I to see The Phantom Menace. It continued through an immediate viewing of the original trilogy. As an eight-year-old I squirmed in boredom throughout Attack of the Clones but was met blissfully three years later with the absolutely bonkers Revenge of the Sith. I was among the first people in line a decade later to see The Force Awakens, finding myself in tears twice throughout the screening. I’m even one of the staunch defenders of Rogue One. I do not like Star Wars: The Last Jedi. It hurts to type those words, almost as much as it hurt my inner five-year-old during my Monday morning screening of the film. Sometimes it’s the ones you love that hurt you the most.

Journalists have been asked to refrain from discussing the plot of The Last Jedi so that audiences can enjoy a spoiler-free viewing experience. I’ll just say that all of the surviving characters of The Force Awakens return here, including Luke Skywalker (Mark Hamill). Perhaps the most interesting dynamic to explore in this new trilogy is the relationship between villain – and lovechild of Princess Leia and Han Solo – Kylo Ren (Adam Driver) and that of hero Rey (Daisy Ridley). These two share brief minutes together in the two-and-a-half hours of The Last Jedi, and they are stunning. The exploration of the boundary between the dark side and the light has remained one of the series’ most interesting, serving as a through line since the debut of A New Hope in 1977. The Last Jedi writer/director Rian Johnson seems to have little interest in any sort of nuanced analysis of identity. Furthermore, Johnson has no allegiance to the characters he’s portraying. With a cast of no less than fifteen lead characters, Johnson does not allow the viewer to form relationships with anyone on screen, simply due to the fact that there are just too many of them. The roles of these characters seem to have no worth. A specific character played by Laura Dern perhaps exists for the sole reason that Johnson wanted to work with the great actress. She shows up and then departs, adding absolutely nothing apart from a wisp of purple hair.

Of course, it is nice to have Mark Hamill back as Luke Skywalker, but it’s clear that his extended absence reclusion into voice work has left him stilted on screen. Paired with Daisy Ridley, who has talent but evidently needs a director who understands human emotions, the Rey/Luke scenes are as painful as they are plentiful. Oy vey.

I’ve always felt that much of the magic of The Force Awakens comes from the script by the legendary Lawrence Kasdan, who is famous for writing such classics as The Big Chill and Raiders of the Lost Ark. Kasdan, who knows damn well how to develop eight leads in two hours, sat out of this effort but will return for the upcoming Han Solo film. With any hopes of character development out of the way, Johnson tries to make up for it with pathetic Joss Whedon-level one-liners that cheapen the entire viewing experience. The Last Jedi is not the Empire Strikes Back that we needed from the new Star Wars trilogy. You broke my heart Rian Johnson; you broke my heart.

Review: The Duke of Burgundy