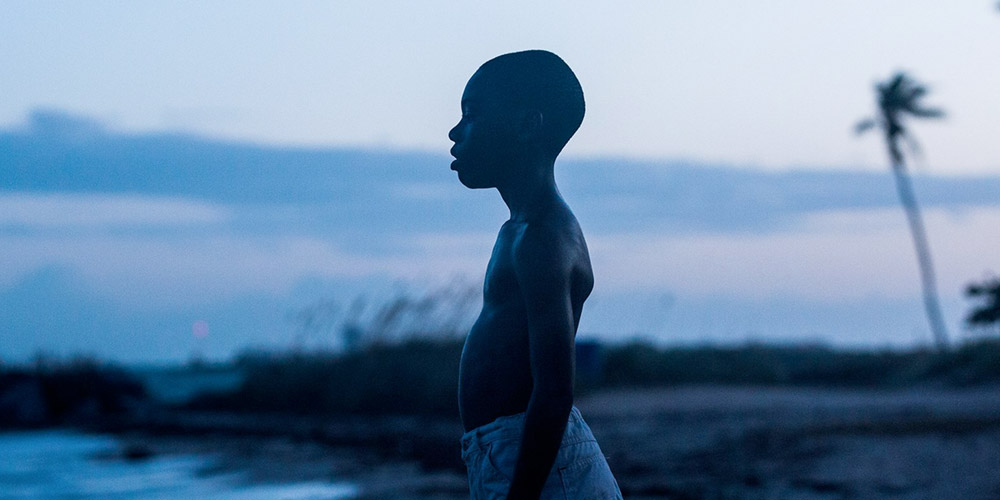 Only in the most fortunate of cinematic moments does a small film creep up on an audience, only to astonish with its mastery. Barry Jenkins’ lastest film Moonlight, is precisely this kind of achievement. The film captivated audiences following its TIFF premiere is now bound for widespread audiences and an awards-heavy future.

In three episodes, Moonlight chronicles a short period in the life a Chiron. Seen as an child, a teenager, and adult (played beautifully by Alex Hibbert, Ashton Sanders, and Trevante Rhodes). As a child, Chiron spends his days running from bullies and wandering she streets of his Miami neighborhood. His mother Paula (Naomie Harris) spends her days chasing her next high, and is therefore unavailable to her son. He eventually finds himself in the care of Juan (Mahershala Ali), a kindhearted man who finds himself drawn to the troubled boy. As a teenager, Chiron has an intense but brief sexual experience with Kevin (Jharrel Jerome, later Andre Holland). We finally meet Chiron as a man, whose adulthood has been largely shaped by those brief moments of his youth.

Jenkins’ portrait of a gay black man brings viewers a narrative that we have largely been deprived of. While the stories of gay African-American men have been told on screen, Jenkin’s unique approach will allow this story to reach audiences across the North America. Moonlight is a mostly quiet film, built almost entirely on tone. It’s powerful visuals and subtle performances are completely captivating, bringing an unquenchable vitality to the material. The entire cast offers truly brilliant performances. Each role in the film seems so lived and felt that the actors barely have to rely on their dialogue to put forth their greatest talents. Power radiates in just the way these characters stare at each other. Though impossible to rank one performance over another, one of the most pleasantly surprising performances comes from Ali. Known to audiences as Remy Danton on Netflix’s House of Cards, Ali is sure to receive awards attention for his caring and careful performance as Juan. The powerhouse scenes fall into the hands of Naomi Harris, who is tasked with playing the only character who truly gets to explode in overwhelming emotion.

It takes a few moments to realize just how incredible Jenkins’ Moonlight is. This realization does not happen during the film. In fact, the film is so captivating that viewers will be unable to analyze what is playing out before their eyes. It is only after the film’s beautifully devastating final moment that everything clicks in. This is a film that will keep viewers glued to their seats as the credits roll. The overpowering emotion is truly breathtaking and provides for a cinematic experience unlike any other this year.

Review: Far from the Madding Crowd

Review: Oz The Great and Powerful