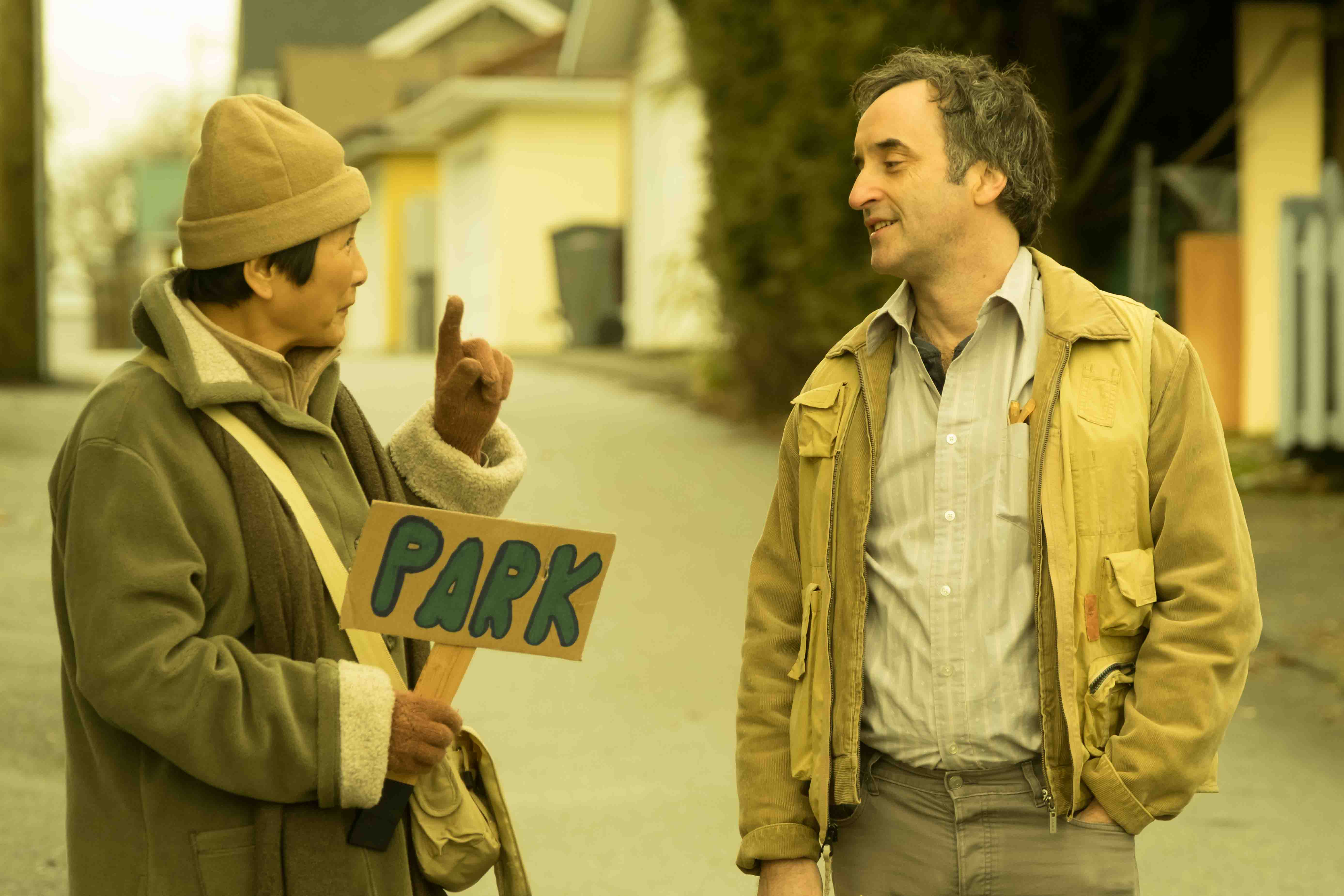 In a downtown Vancouver suburb, a woman’s life unravels. Mina Shum’s latest film Meditation Park, examines the immigrant experience through the eyes of Maria (Cheng Pei-pei). For over forty years, Maria has served her husband Bing (Tzi Ma). Moving from China to Vancouver to raise their now adult children, Maria spends most of her day at home and still struggles to grasp the English language. One evening, Maria’s careful routine is shattered when she finds a pair of women’s underwear in her husband’s pocket. Suddenly, the idea of staying home all day and preparing the house to Bing’s liking no longer holds the same appeal. Instead, Maria finds herself facing an existential crisis. What is she to do when she catches herself living a lie?

Endlessly charming, Meditation Park resonates due to its fully realized performances and poignant depictions of complicated human relationships. Cheng Pei-pei attends to her character with such deep compassion that resonates throughout, making it so easy to fall in love with Maria. It is this performance that allows some of the quietist and most humane scenes to be profoundly poignant. Also surprisingly tender is the great Don McKellar, who appears only briefly in the film’s first half as Maria’s neighbor Gabriel. Later, once Maria begins to make changes in her life, an unexpected friendship forms. McKellar’s final scene is completely heartbreaking, and will remind viewers why the actor/writer/director is one of Canada’s greatest gifts.

Though there are some unforgiving music cues that attempt to shove the viewer’s emotions in the right direction, Meditation Park is a deeply affecting film. Mina Shum pays tribute to the traditions of Chinese mothers while also exposing the hidden difficulties that come from a life of strict observance. It balances laughs and tears genuinely, without ever veering outside of believability, and builds to a final moment that is distinctively powerful. Meditation Park is the kind of film that can so easily slip under the radar. Properly distributed Canadian content of this quality is an unfortunate rarity, so make sure not to miss this journey.

Review: Sleeping with Other People